The Pakistani consultant has been working for an Afghan consultancy firm for the last 10 years.

Pakistani embassy officials in Afghan capital informed that Saeedullah was “picked up by the National Directorate of Security (NDS)” at a checkpoint in Kabul.

The Pakistani consultant has been working for an Afghan consultancy firm for the last 10 years.

The Embassy has taken up the case with the Afghan Ministry of Foreign Affairs, an embassy official said in a message shared with Pakistani media.

This is third case of abduction of Pakistani professionals during last couple of months, he said.

“Yes we are aware of it and have already taken up the matter with Afghan authorities both in Islamabad and in Kabul,” she said when a query was posted in a foreign office WhatsApp group.

Afghan ambassador in Islamabad Atif Mashal said he cannot confirm the arrest but has informed the Afghan Foreign Ministry about Pakistan’s position on the issue. 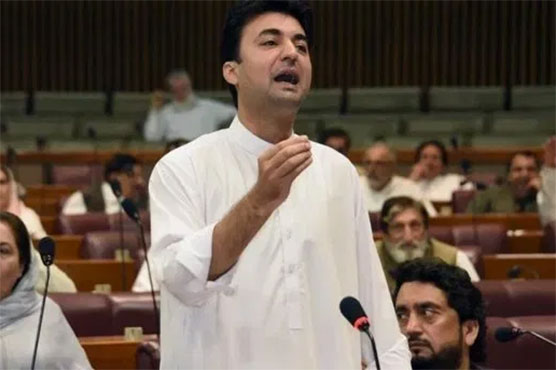 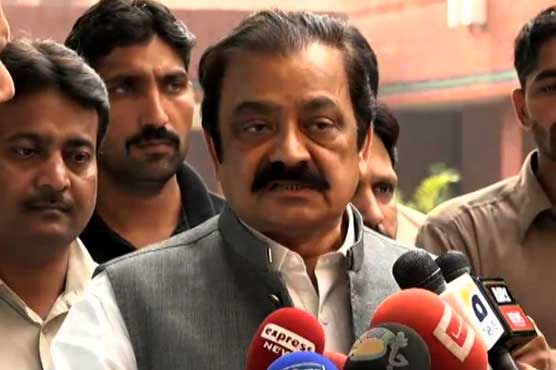