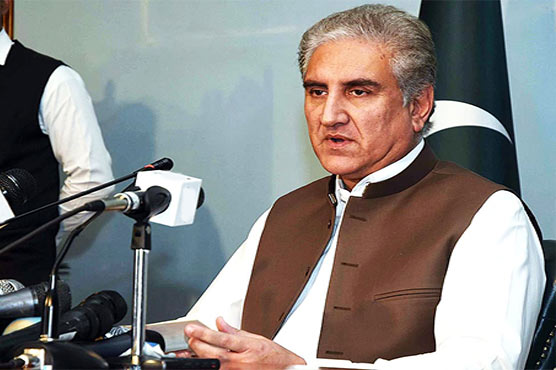 The NAB can now only take up cases involving corruption exceeding an amount of Rs500 million.

In his talk to the media in Multan, the minister pointed out that the revision of the anti-graft agency’s jurisdiction was demanded by the Pakistan Peoples Party (PPP) and the Pakistan Muslim League-Nawaz (PML-N).

“The amendment has not been made to protect corruption […] on one hand, it was being said that investors were not investing [in the country ,” he said.

Mr Qureshi lamented over opposition’s claim of dysfunctional economic (policies of the government), and putting resistance to economic affairs at the same time.

“Government’s measures are criticised for economic stability [of the state],” he added, while regretting that criticism without thorough study of a subject has become a norm in our society.

The foreign minister expressed his gratitude to Sri Lankan cricket team that after the recent concluded tour of Pakistan gave an impression of conducive atmosphere in the country for international cricket teams.

He urged the provincial government of Sindh to instead of giving “statements” join the center and put an effort to resolve issues. The minister said the federal government would completely cooperate with the Sindh government.

About prevailing gas crisis in the country this winter, Mr Qureshi asserted that Karachi was the industrial hub, and gas shortage in the metropolis contributed to reduced industrial production. “The federal government will not aim for shutting down the production,” he said.

About the passage of the controversial Citizenship (Amendment) Act, 2019, by Prime Minister Narendra Modi s Hindu nationalist Bharatiya Janata Party (BJP) whose is the Rashtriya Swayamsevak Sangh (RSS), the militaristic parent organisation of the BJP in India, Mr Qureshi said India appeared to be divided into secular and Hindutwa philosophy under the current Modi regime.

He said all minorities and literate Hindus were protesting against Citizenship Amendment Act across the country. He said there was a protest-like environment in the entire country as 25 people have been killed in the current tension so far.

He stated the chief ministers of five states have refused to implement the controversial amendment act.

The foreign minister said international newspapers and magazines publishing articles which were critical of the Indian government for pursuing the Hindutwa agenda.

He said Indian government carried out communication blackout in the occupied Kashmir after imposing curfew for five months, but the entire India couldn’t be put under curfew, and the world saw the real face of India.

Mr Qureshi said India has been carrying out ceasefire violations along the Line of Control and the fencing on the LoC has also been cut at five places.

He said he has sent his seventh letter to the United Nations Security Council (UNSC) president, apprising him of situation on the ground.

He said UN Military Observers Group should brief the UN Security Council about the situation prevailing along the LoC.

He mentioned Pakistan wanted an early meeting of the foreign ministers of Organization of Islamic Cooperation on the human rights violations in occupied Kashmir to send across a message of the entire Ummah on the issue.

The application pleaded with the apex court to immediately order suspending the National Accountability (Amendment) Ordinance, 2019, while claiming that the amendment was against Article 25 of the Constitution, and an attempt to protect the corruption of ministers and government officials. 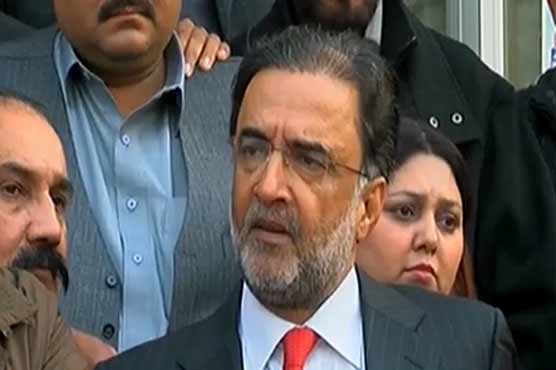 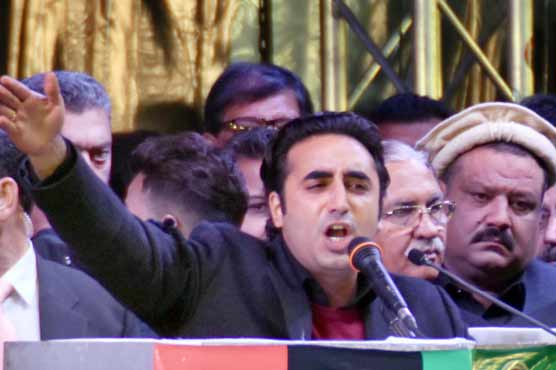 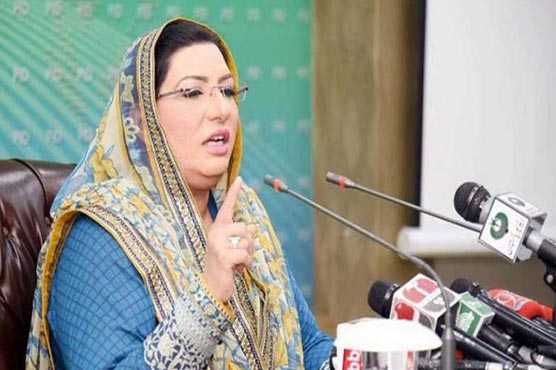