Politicians involved in NAB cases to benefit from new ordinance 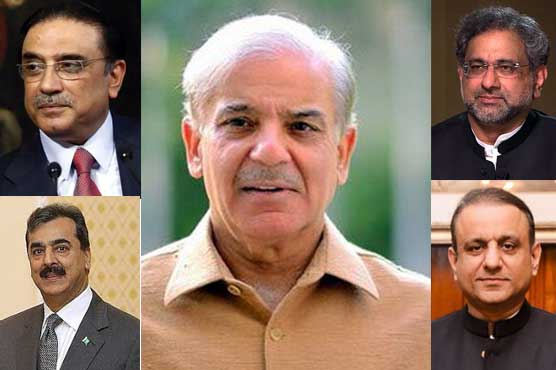 Many cases will be transferred from the NAB and AC to other institutions.

LAHORE (Dunya News) – The new NAB Amendment Ordinance 2019 has proven to been a relaxation for the politicians and other officials as mega corruption cases are likely to be transferred to other institutions from the National Accountability Bureau (NAB) and the accountability courts.

According to sources, several people including Pakistan Muslim League-Nawaz (PML-N) President Shehbaz Sharif and his son, Hamza Shahbaz, along with Khawaja Saad Rafique, Pakistan Tehreek-e-Insaf (PTI) leader Abdul Aleem Khan and Sibtain Khan will have a sigh of relief from the new ordinance.

It was futher said that former chairman of Evacuee Trust Property Board (ETPB) Asif Hashmi is also likely to benefit from the new NAB ordinance in financial irregularities’ case. Ashiana Iqbal scandal, Clean Water corruption case, Paragon reference, Park View Society and Chiniot corruption cases are likely to move from the AC to other courts.

It was reported that more than 60 references are likely to be effected by the new ordinance. The cases will be transferred from the NAB and accountability courts to the FIA, Customs, Excise and Anti-Smuggling Courts. 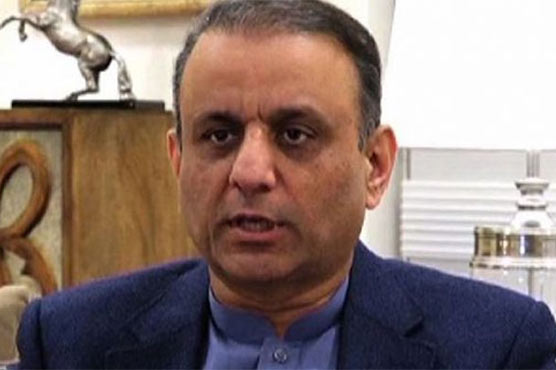 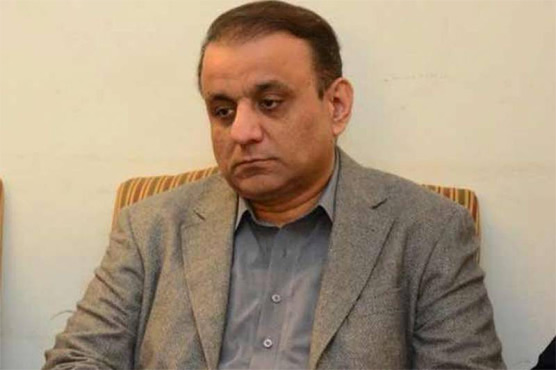 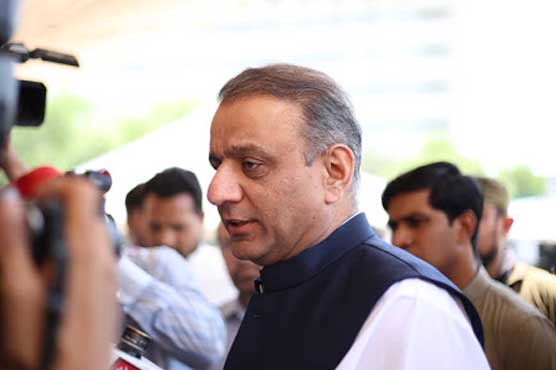 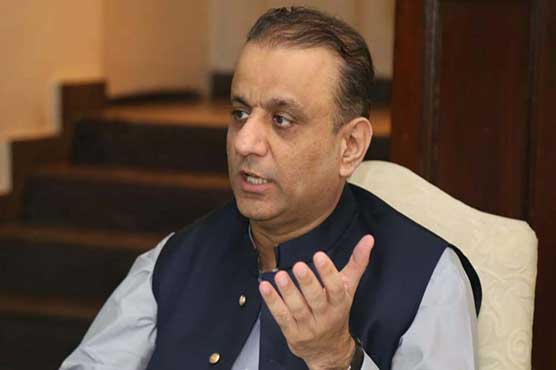