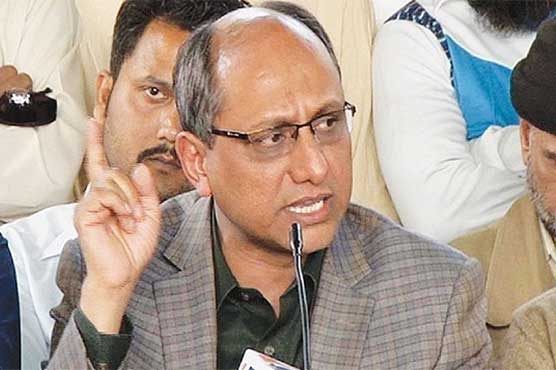 The minister held a press conference in Islamabad and remarked that the premier had once said that some of his friends are under scrutiny by the anti-corruption watchdog and he will now be happy as the amendment ordinance has saved them from accountability.

The PPP leader said Sindh produces 70 percent of gas yet it faces outages. Additional burden of 14.5 billion rupees was put on consumers from Sindh through electricity bills, he told.

Saeed Ghnai said Federal Minster for Energy and Power Omer Ayub Khan accused Sindh government for gas shortage. Pakistan’s constitution says that the province which produces gas holds the first right to use it, and it does not matter whether Omer Ayub likes it or not as the constitution allows this, he added.

The federal government is blaming Sindh for its own incompetence, Saeed Ghani said.

Let it be known that the Federal Cabinet on Friday (yesterday) approved the circulation summary, and issued the NAB Amendment Ordinance 2019 after President Dr Arif Alvi signed it.

According to the proposed NAB ordinance, the anti-graft watchdog will no longer be allowed to take action against government employees and the bureau will not seize property of government officials without the orders of the court. 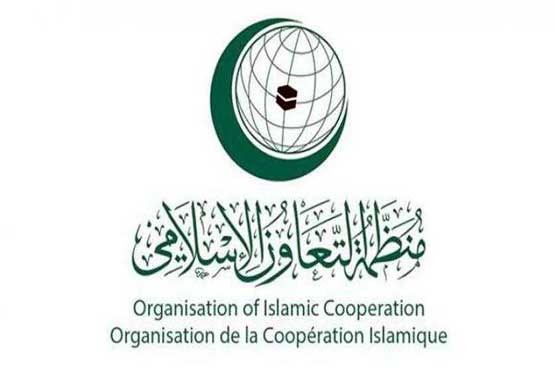 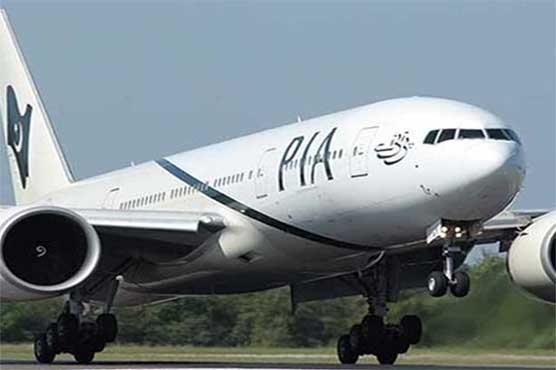 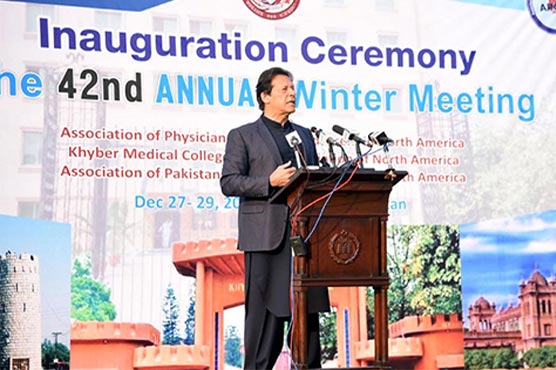 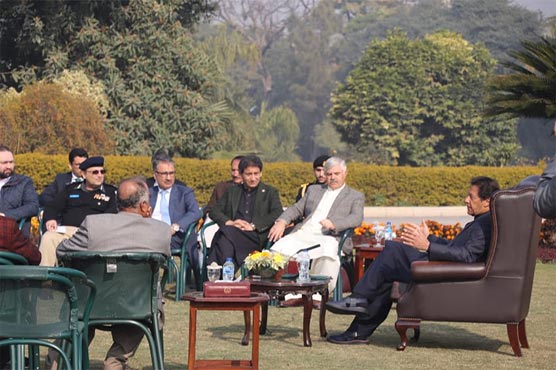