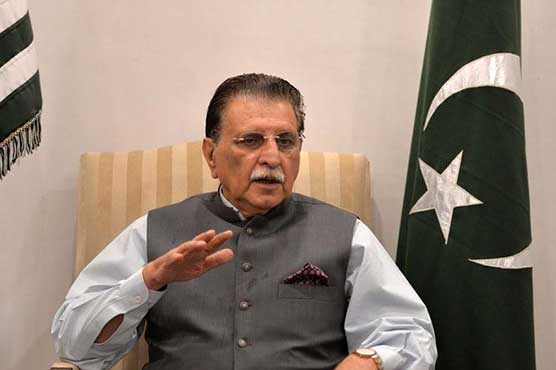 In a statement the prime minister directed the State Disaster Management Authority (SDMA) and district administration to immediately rescue the Indian firing affectees besides providing them all possible assistance.

Raja Farooq Haider Khan further directed the departments concerned to device a comprehensive strategy in coordination with the Pak Army to deal with any untoward situation.

The AJK prime minister put health as well as SDMA on alert to effectively deal with the emerging situation arising out after continued Indian shelling on the civilian population resulting into the martyrdom and injuries of local population.

He also directed the administration of affected districts to immediately pay the compensation to the owners of the houses devastated in Indian shelling.

Terming Indian unprovoked shelling as a cowardice act, the prime minister strongly condemned it and said targeting innocent people and their properties was an inhuman act for which India should be held accountable.

He said India’s cowardly acts would never deter the valiant people of Azad Kashmir from their supreme goal of freedom, and they would continue to support the struggle going on in Indian Occupied Kashmir for liberation from the Indian yoke and realization of right to self-determination of the Kashmiri people.

The AJK PM said escalating tension on LoC was an Indian attempt to divert attention from the worsening situation in Jammu and Kashmir as well as in India. 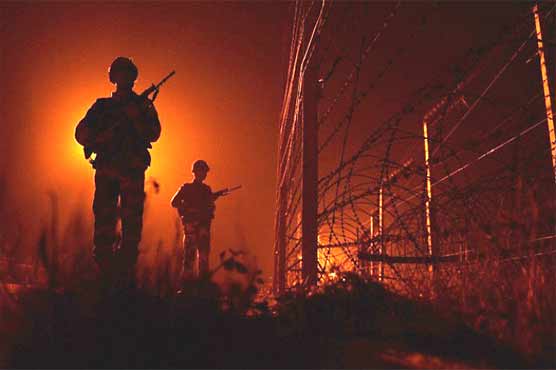 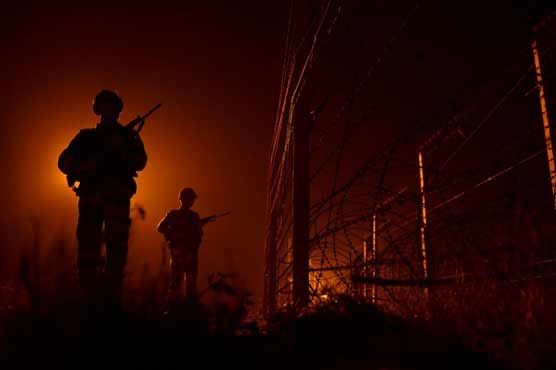 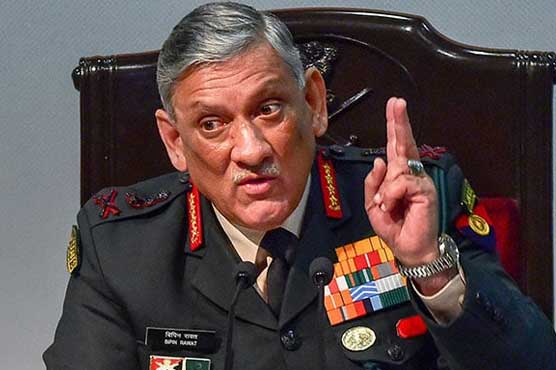 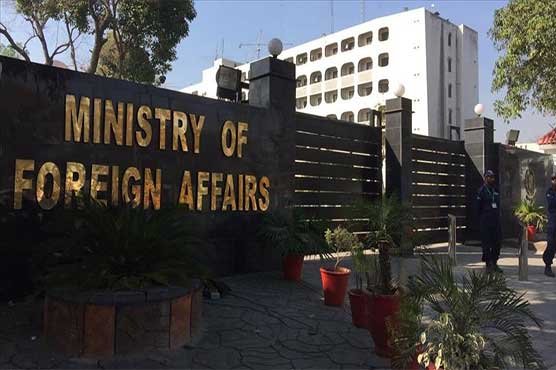