Gloomy situation continues to prevail in IOK on 140th day

Gloomy situation continues to prevail in IOK on 140th day

SRINAGAR (Web Desk): In occupied Kashmir, the night temperatures across Kashmir Valley and in Ladakh dropped to freezing levels amid the gloomy situation continues to prevail particularly in the Kashmir Valley and parts of Jammu region on 140th consecutive day, today (Sunday).

People continue to suffer immensely due to unrelenting military siege and lockdown. Restrictions under Section 144 remain in place while prepaid mobile phone, text messaging and internet services continue to be snapped.

Start ups have become one of the worst casualties of the Internet blockade in Kashmir. The ban on Internet has dealt a severe blow to the small ventures employing hundreds of people. The Internet ban has also impacted the courier services as online tracking of the courier has come to a halt.

The courier service providers face the problem of contacting their customers as most of them have provided their pre-paid mobile numbers for contacting them, which is blocked in Kashmir by the Indian government.

The smartphone business has also crippled due to the Internet suspension. According to the mobile dealers, the sales have come down by 90 per cent.

Meanwhile, leading US Democratic presidential aspirants – Senators Bernie Sanders and Elizabeth Warren – and two other US lawmakers, including senator Kamala Harris, have come out in support of Indian-American Congresswoman, Pramila Jayapal after Indian External Affairs Minister S Jaishankar cancelled his meeting with a Congressional committee as Jayapal was invited to be a part of that group. Senators Sanders, Warren and other lawmakers tweeted to express their support for Jayapal, accusing Jaishankar and India of trying to silence the voice of a US lawmaker. 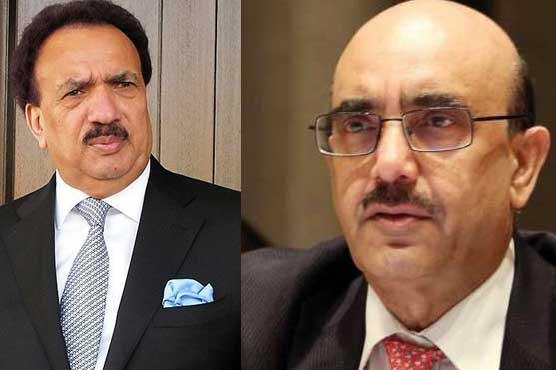 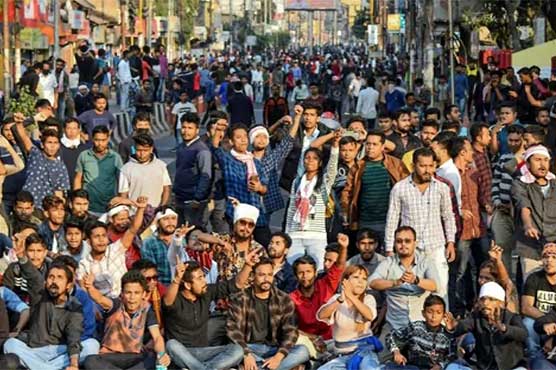 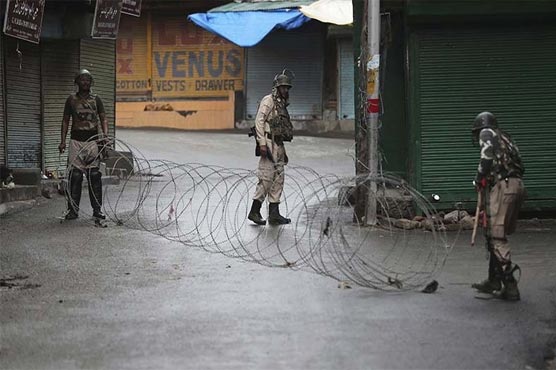 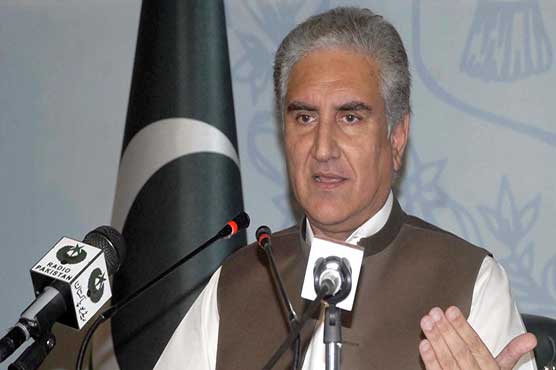