Pakistan was one of the first countries with which Malaysian PM Dr Mahathir had shared his plans.

ISLAMABAD (Dunya News) – Saudi Arabia has denied reports circulating on the media that the Kingdom had pressurised Pakistan to withdraw participation from the Kuala Lumpur Summit in Malaysia.

In a press release issued by the Embassy of the Kingdom of Saudi Arabia in Pakistan, it termed “the news promoted by some parties about alleged pressures exerted on Pakistan by the Kingdom to discourage it from participating in the mini-summit held in Malaysia” as “baseless and fake.”

It further stressed that “these false reports are already denied by the nature of solid brotherly relations between the two brotherly countries, and their agreement on the importance of the unity of the Islamic nation, maintaining the role of the Organization of Islamic Cooperation (OIC), mutual respect for their sovereignty and the independence of their decisions, which is a key feature of the well-established historical relations between them.”

Malaysian Prime Minister Dr Mahathir had shared his plans with Pakistan for holding the summit when he met Prime Minister Imran along with Erdogan on the sidelines of the United Nations General Assembly session in New York in September this year.

Later, PM Khan formally conveyed his acceptance of the invitation for attending the summit when Deputy Foreign Minister of Malaysia Marzuki Bin Haji Yahya called on him in Islamabad on Nov. 29.

Last week, however, reports of PM Imran cancelling his trip to Malaysia began circulating in the media. After his visit to Saudi Arabia on Saturday, the premier decided to stay away from the Kuala Lumpur summit.

According to reports, he withdrew due to pressure exerted by the kingdom, which had extended a helping hand to the Pakistan Tehreek-e-Insaf (PTI) government during its early days to stave off an economic crisis.

On Tuesday, Foreign Minister Shah Mehmood Qureshi had confirmed that there would be no representation from Pakistan at the summit of some 20 Muslim countries, which began in Kuala Lumpur on Wednesday.

Qureshi confirmed that Saudi Arabia and the UAE had concerns about the summit, saying the two countries were worried that the event could cause “division in Ummah” and lead to setting up of an organisation parallel to the existing Saudi-dominated OIC.

In view of the reservations about the summit, Qureshi said, it was decided that Pakistan would seek to bridge the gap between Riyadh and Kuala Lumpur and if that did not work there would be no participation in the summit.

Leaders from many Islamic nations including Turkey and Iran gathered in Malaysia on Wednesday to tackle issues that have agitated Muslims worldwide, but the summit was snubbed by Saudi Arabia and its close ally Pakistan.

At a welcome dinner, Malaysian Prime Minister Mahathir Mohamad said the Kuala Lumpur Summit would aim to “do something” to improve the lives of Muslims and overcome Islamophobia.

“We need to find a way to address our shortcomings, our dependency on non-Muslims to protect ourselves against the enemies of Islam,” said Mahathir, 94, the world’s oldest head of government and one of its most outspoken.

Saudi Arabia said the summit was the wrong forum for matters of importance to the world’s 1.75 billion Muslims, though some analysts suspected the kingdom feared being diplomatically isolated by regional rivals Iran, Qatar and Turkey.

Saudi state news agency SPA reported that on a call with Mahathir on Tuesday, Saudi King Salman reaffirmed that such issues should be discussed through the Jeddah-based Organization of Islamic Cooperation (OIC).

A Saudi source said the country declined to attend because the meeting was not being held under OIC auspices. The Saudi government’s center for international communication did not respond to a request for comment.

OIC Secretary-General Yousf al-Othaimeen told Sky News Arabia that it was against the interests of the Islamic community to convene meetings outside the aegis of the OIC.

He also said the Kuala Lumpur summit was splintering Islamic solidarity. “Any weakening of the Organization of Islamic Cooperation is a weakening of Islam and Muslims,” he said.

The absence of Saudi Arabia, the birthplace of Islam, whose king also hold the title of Custodian of the Two Holy Mosques in Mecca and Medina, underlined divisions in the Muslim world.

“The issue is that you’ve got blocs,” said James Dorsey, a senior fellow at S. Rajaratnam School of International Studies and Middle East Institute in Singapore. “You’ve got a Saudi-UAE bloc, Turkey-Qatari bloc, and Pakistan in the middle trying to hedge their bets.”

Indonesia, with the world’s largest Muslim population, was represented by Vice-President Ma’ruf Amin, a cleric overseeing the country’s fight against radicalization and terrorism.

Defending the summit, Mahathir’s office said there was no intention to create a “new bloc as alluded to by some of its critics”.

“In addition, the summit is not a platform to discuss religion or religious affairs but specifically to address the state of affairs of the Muslim Ummah,” it said in a statement, using the Arabic term for community.

Speaking to Reuters last week, Mahathir expressed frustration with the OIC’s inability to forge a united front and act decisively. The Malaysian leader also raised the possibility that the alleged mistreatment of Muslim Uighurs in China’s Xinjiang would be discussed in Kuala Lumpur.

Beijing describes the camps where Uighur Muslims are being held as “vocational training centers”, while critics say they are mass internment camps. 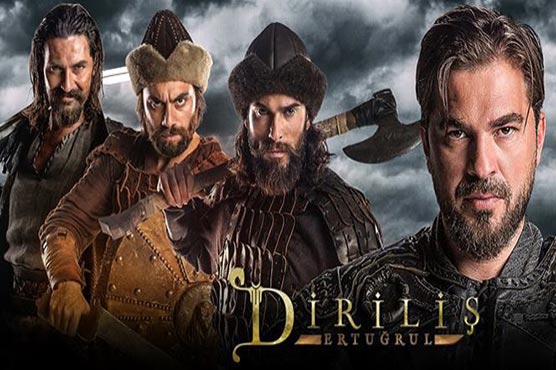 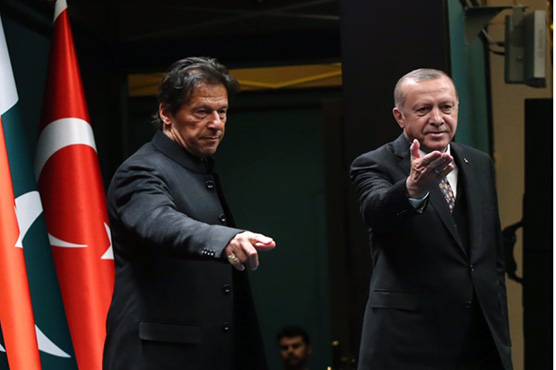 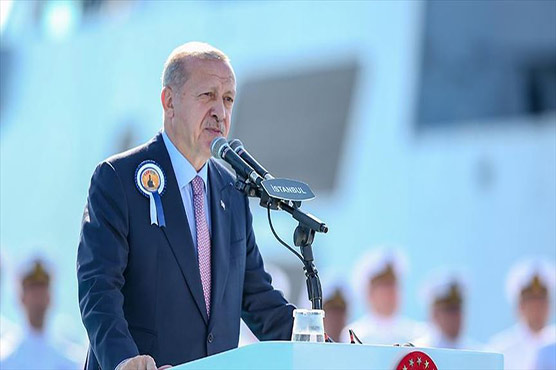 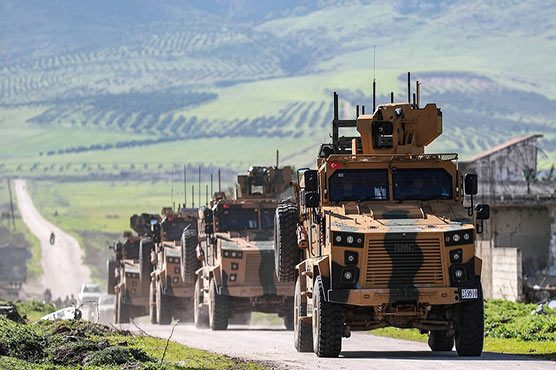