ISLAMABAD (Dunya News) – Prime Minister Imran Khan on Thursday has shared an article of prominent Indian author Khushwant Singh and said that the journalist has foreseen where India was headed with its racial supremacist ideology.

According to the article posted by the premier on his social-networking website account, Khushwant Singh said every fascist regime needs communities and groups it can demonize in order to thrive.

It starts one group or two but it never ends there. A movement built on hate can only sustain itself by continually creating fear and strife, the article stated.

Prophetic words of Khushwant Singh who foresaw where India was headed with its racial supremacist ideology pic.twitter.com/jdhQP0LRRx

Khushwant Singh said those of us today who feel secure because we are not Muslims or Christians are living in a fool’s paradise.

The Sangh is already targeting the Leftist historians and Westernized youth. Tomorrow it will turn its hate on women who wear skirts, people who eat meat, drink liquor, watch foreign films, don t go on annual pilgrimages to temples, use toothpaste instead of danth manjan, prefer allopathic doctors to vaids, kiss or shake hands in greeting instead of shouting  Jai Shri Ram , it read.

The article further stated, “No one is safe. We must realize this if we hope to keep India alive.” 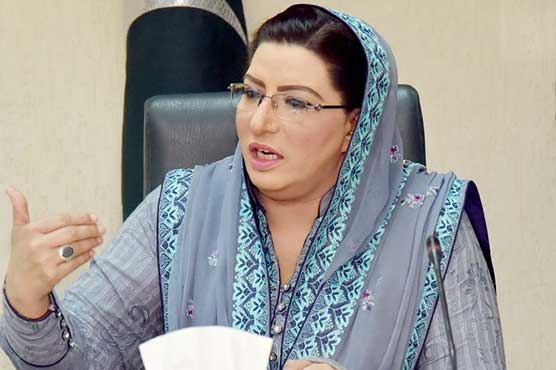 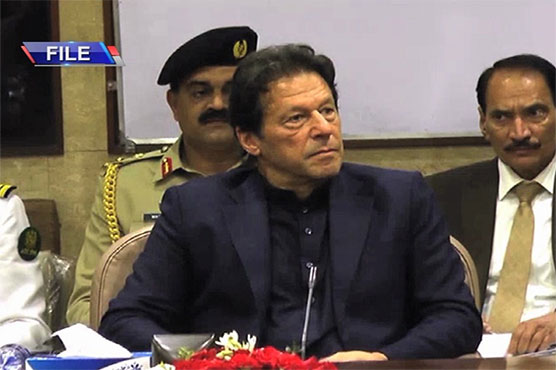 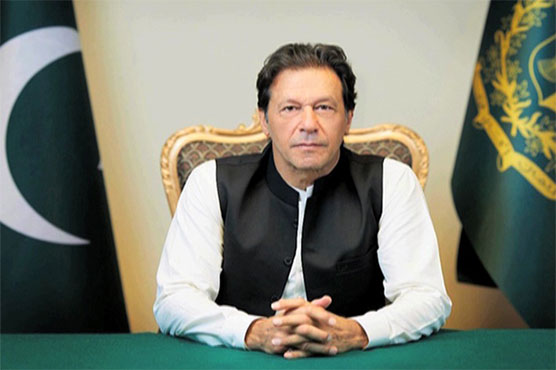 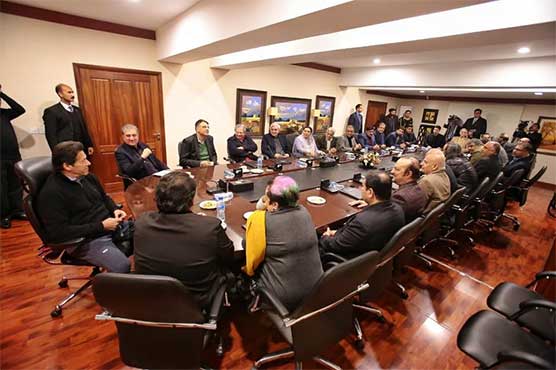 Clash between institutions not in country's interest: PM Imran