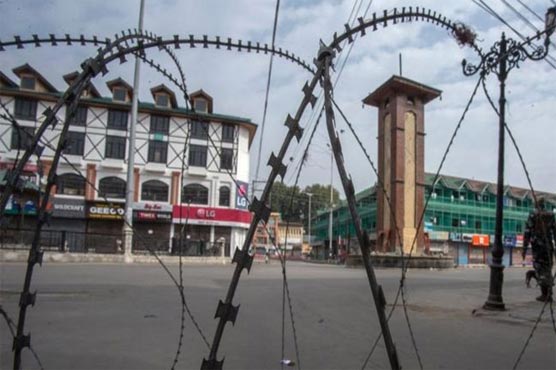 SRINAGAR (Web Desk): In occupied Kashmir, on the 131st day of military lockdown, today, there is no change in the situation on ground in the territory particularly in the Valley and Muslim majority areas of Jammu region, Kashmir Media Service reported.

The occupation authorities are likely to further tighten restrictions in the Kashmir Valley today to thwart big anti-India protests post Juma congregational prayers, which have not been allowed at Srinagar’s historic Jamia Masjid and other major mosques across the Valley since August 05, 2019.

Meanwhile, the doctors treating cardiac sufferers in distant villages of the territory have said that the web shutdown in occupied Kashmir could have led to the loss of number of lives. The #SaveHeart initiative, a WhatsApp group that was utilized by 1,200 doctors, has been defunct since Aug 5 – the date New Delhi suspended web companies in Kashmir. Dr Nasir Shamas, one of the founders of the group, said, “WhatsApp was a life saver for us and that it was an additional shot in our arms, sort of a virtual hospital helping people from across the region.” The doctors have demanded that the web – which has now been blocked for over 4 months – be restored so the group can be reactivated.

On the other hand, a US Congressman, Steve Watkins, has expressed concern over the prevailing grim situation of occupied Kashmir. The development comes days after Indian-American Congresswoman Pramila Jayapal introduced a resolution on Kashmir in the US House of Representatives.

“Madam Speaker, today I rise in support of democracy and freedom for the people of Jammu and Kashmir and the importance of protecting religious minorities in the region,” Congressman Steve Watkins said in his remarks on the floor of the House of Representatives. Watkins last week joined Jayapal in introducing a resolution condemning India’s decision on Kashmir. 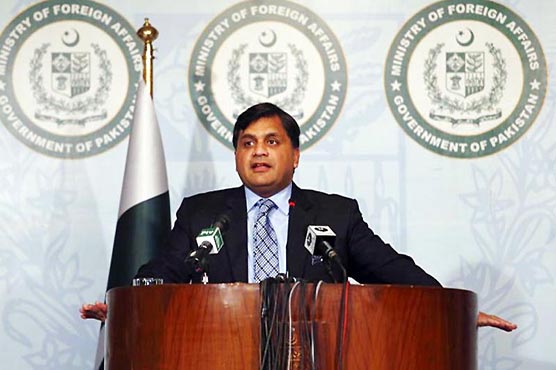 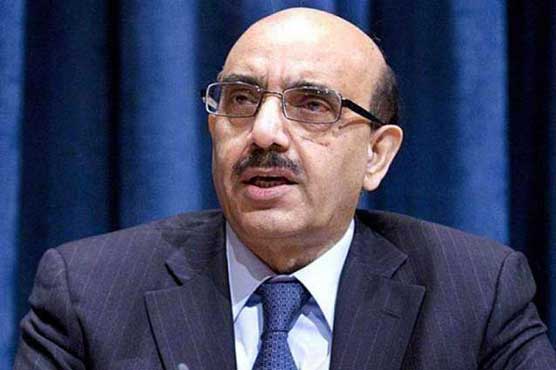 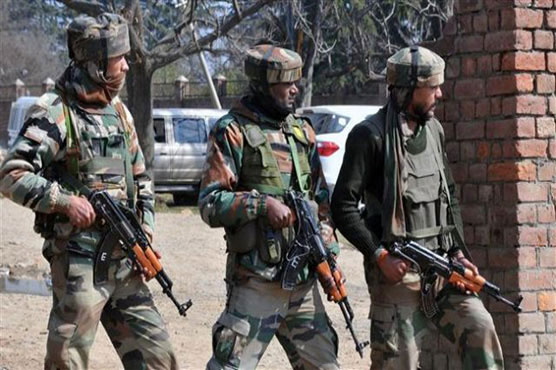 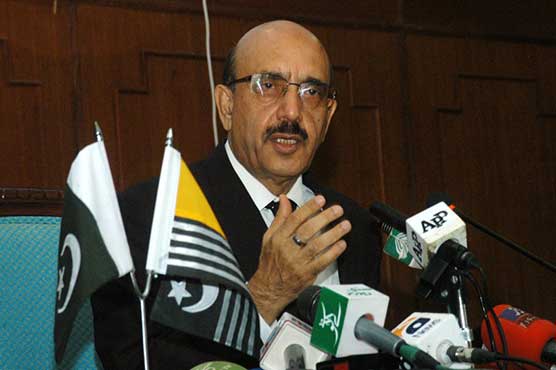