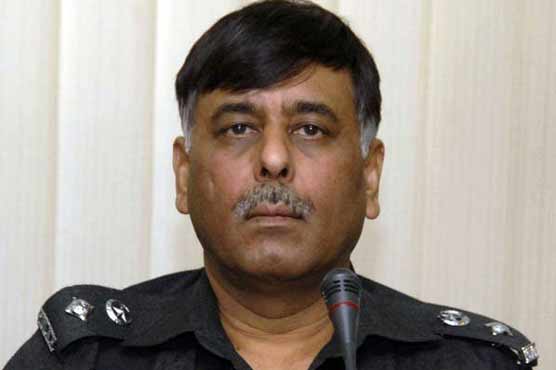 Anwar is designated for being responsible for engaged in, serious human rights abuse.

The US Department of the Treasury’s Office of Foreign Assets Control (OFAC) in line with International Human Rights Day also designated 17 other individuals.

According to a statement issued by the US Treasury Department, during his tenure as the Senior Superintendent of Police in District Malir, Rao Anwar Khan was reportedly responsible for staging numerous fake police encounters in which individuals were killed by police, and was involved in over 190 police encounters that resulted in the deaths of over 400 people, including the murder of Naqeebullah Mehsood.

The statement further stated that Anwar helped to lead a network of police and criminal thugs that were allegedly responsible for extortion, land grabbing, narcotics, and murder.

Anwar is designated for being responsible for or complicit in, or having directly or indirectly engaged in, serious human rights abuse.

“The United States will not tolerate torture, kidnapping, sexual violence, murder, or brutality against innocent civilians,” said Secretary Steven T. Mnuchin. “America is the world leader in combatting human rights abuse and we will hold perpetrators and enablers accountable wherever they operate.”

“Treasury’s action focuses on those who have killed, or ordered the killing of innocents who stood up for human rights including journalists, opposition members, and lawyers,” said Deputy Secretary Justin G. Muzinich. 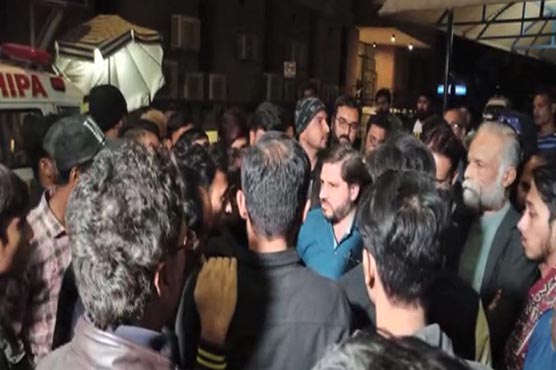 Family protests as youth dies of doctors' negligence in Karachi 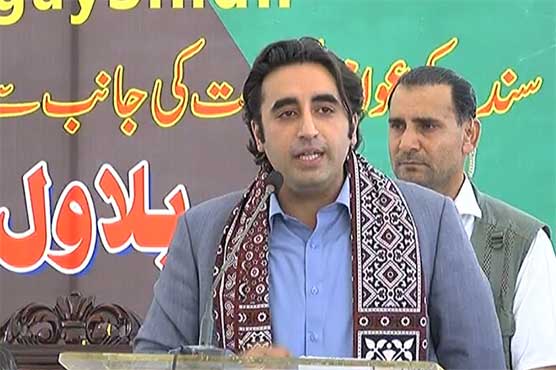 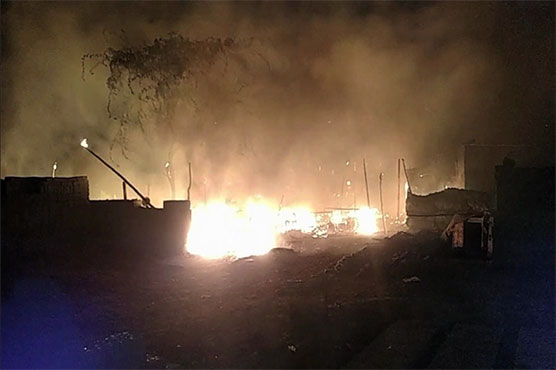 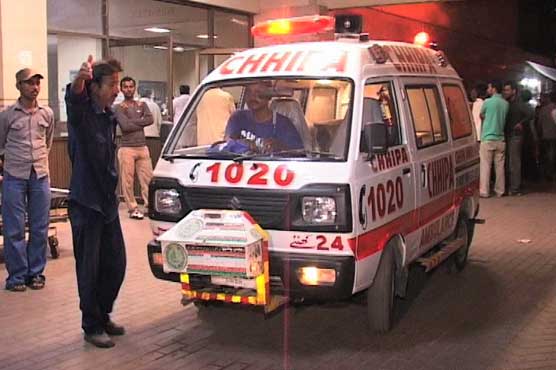