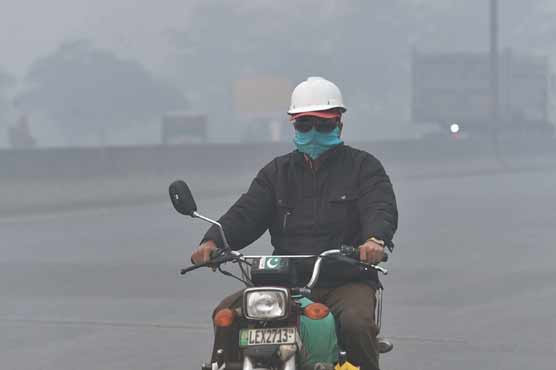 Lahore is at the top once again with 332 US AQI.

LAHORE (Dunya News) – Air Quality Index (AQI) has once again hit an alarming number, peaking at 332 US AQI in the capital city of Punjab, Lahore. 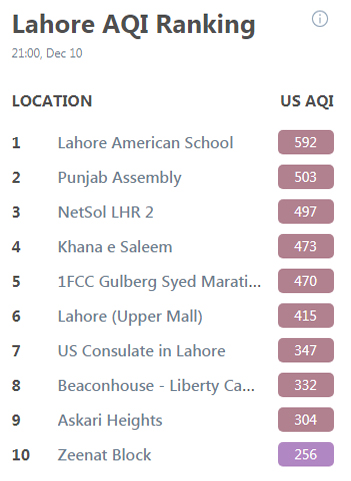 Upper Mall has been recorded at 415 while Zeenat Block had the least ranking with 256 points. 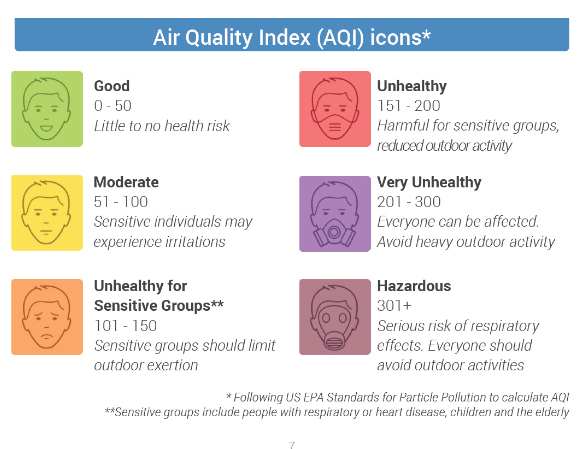 The EPA notes that the majority of people only need to be concerned about smog when ozone exposure reaches high levels. In order to protect yourself and your family, you need to stay informed about ozone levels in your area.

These precautions can help protect you when ozone levels are high:

• Limit your outdoor activities if ozone levels are unhealthy, as elevated ozone levels increase your chances of being affected by smog the longer you stay outside.

• Keep your activities gentler on smoggy days, as the more vigorous your activity level, the greater your chances of experiencing respiratory problems.

The best approach is to spend less time outdoors and replace vigorous activities, like running or biking, with gentler options, such as walking.
Schedule your outside activities for the early morning or evening, when ozone levels are low.

These simple steps can help protect you and your family on smoggy days, whether you live in a major city or you’re just passing through. 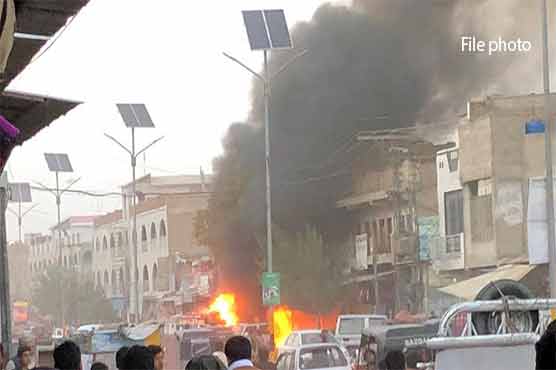 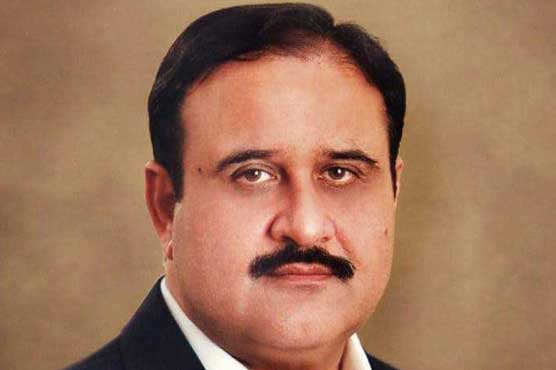 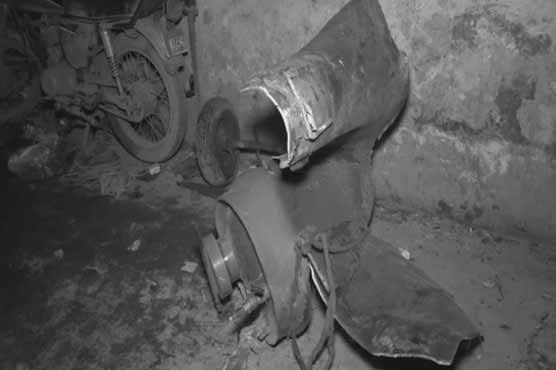 Woman among three killed in cylinder blast in Lahore