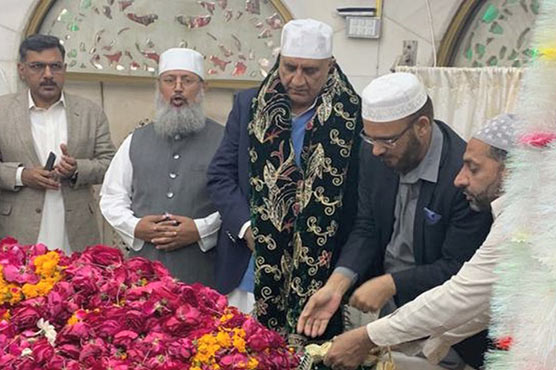 The army chief offered prayers and Fateha, and the custodian of the shrine presented him with a shawl from the shrine as a token of respect. COAS Gen Bajwa also laid traditional Chadar on the grave of the sufi saint. 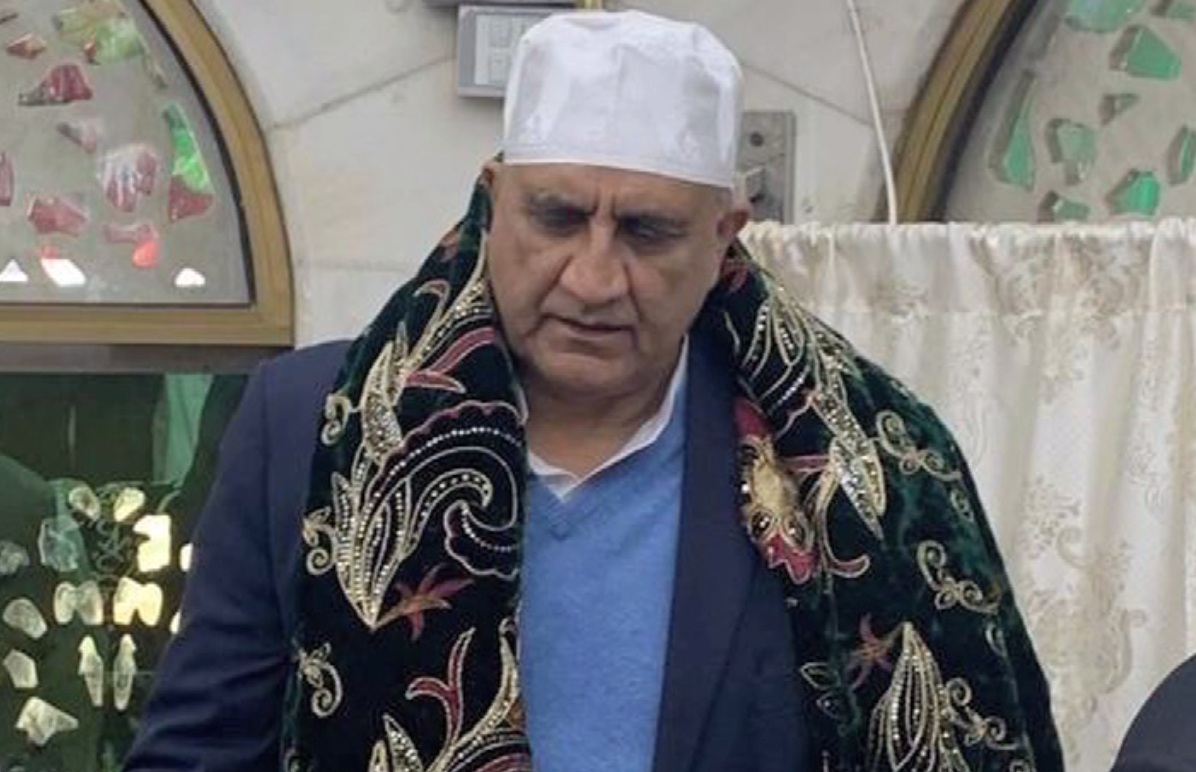 On Nov. 28, the Supreme Court, in its ruling, stated that Gen Qamar Javed Bajwa will remain the COAS for another six months, during which the parliament will legislate on the extension/reappointment of an army chief.

According to the short order, the federal government "has presented this court with a recent summary approved by the president on the advice of the prime minister along with a notification dated 28.11.2019 which shows that General Qamar Javed Bajwa has been appointed as COAS under Article 243(4)(b) of the Constitution with effect from 28.11.2019".

"The current appointment of General Qamar Javed Bajwa as COAS shall be subject to the said legislation and shall continue for a period of six months from today, whereafter the new legislation shall determine his tenure and other terms and conditions of service," read the court order.

Prime Minister Imran Khan had extended Gen Bajwa’s tenure through a notification in August, but the top court suspended it on November 26 due to irregularities in the manner of extension. 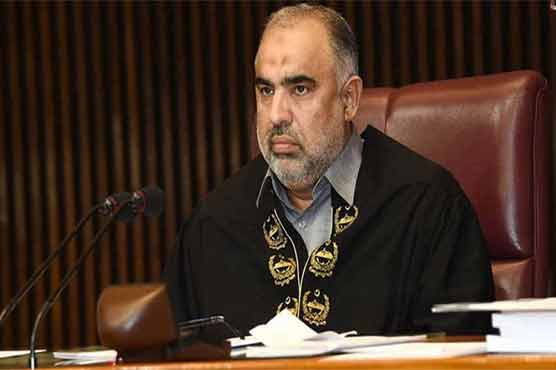 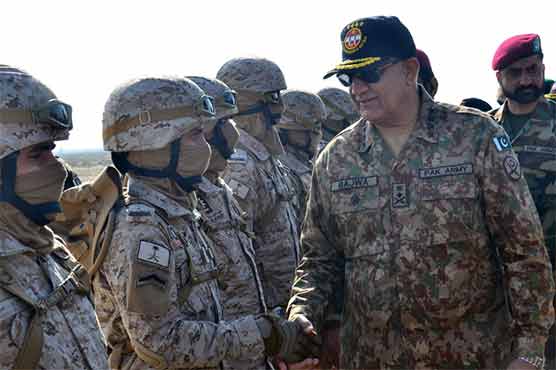 Pak Army ready to take on any challenge confronting defence and security of country: COAS 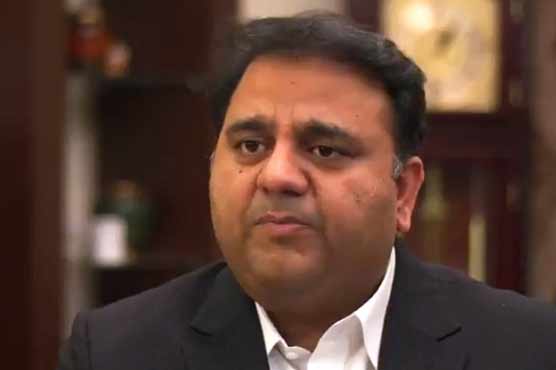 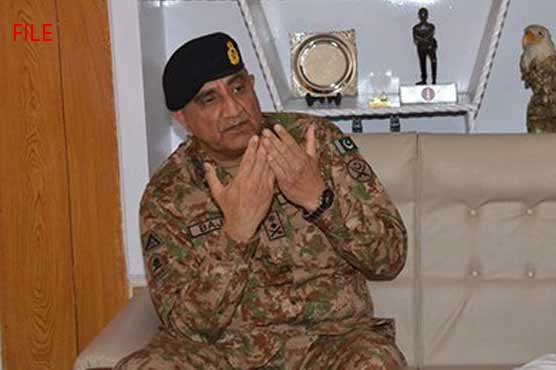