He mentioned that he couldn't continue to serve the bureau due to personal engagements.

ISLAMABAD (Dunya News) – Nayyar Rizvi, who had been prosecuting in the money laundering through fake bank accounts corruption reference against Pakistan Peoples Party (PPP) leaders, on Wednesday tendered his resignation as the additional prosecutor general of the National Accountability Bureau (NAB).

Mr Rizvi sent his resignation to the chairman of the accountability watchdog, retired justice Javed Iqbal, while stating that he had been appointed as the NAB’s additional prosecutor general for three years.

He mentioned that he couldn’t continue to serve the bureau due to personal engagements. 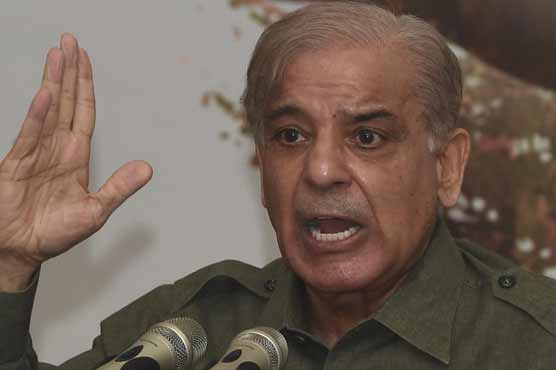 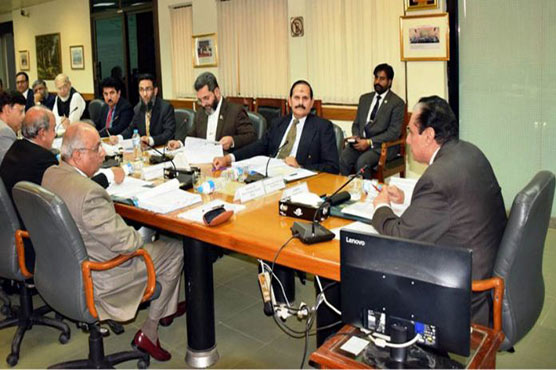 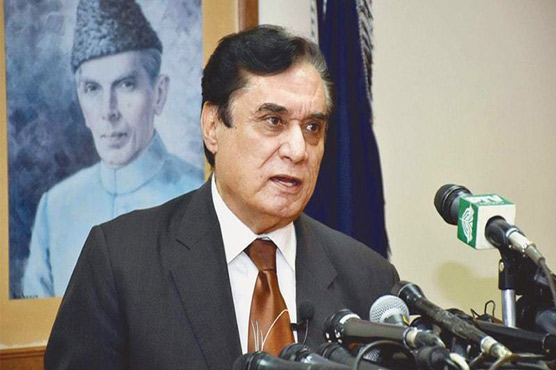 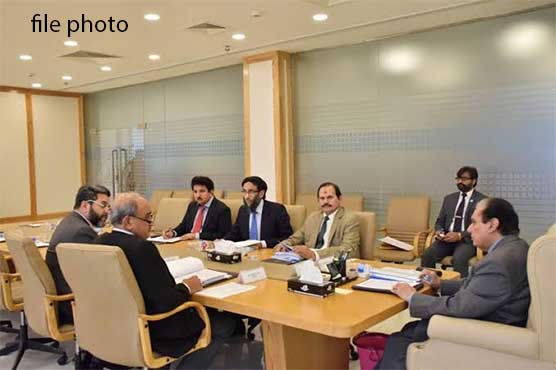