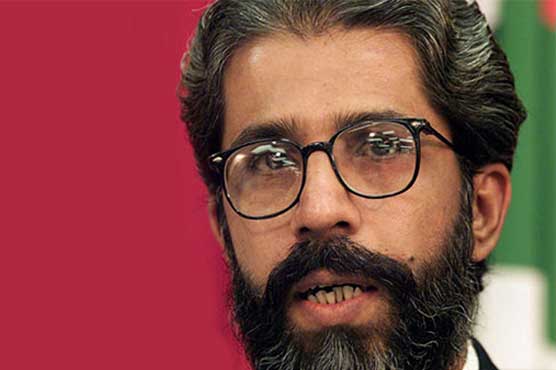 During the hearing, the investigators presented the CCTV footage of the incident, one brick, two sharp weapons and proper diagram of the crime scene in the court.

It is to be mentioned here that Khalid Shamim, Moazzam Ali and Mohsin Ali were nominated suspects in the case.

MQM leader Dr Imran Farooq was killed in a knife attack in Edgwar by unidentified men outside his North London house on September 16, 2009.

A key suspect in the murder case of Dr Farooq case, Khalid Shamin in a confession statement made to the Pakistani law enforcement officials claimed that the party founder gave him directions to assassinate Farooq in a telephonic speech to party workers in Karachi.

Farooq had claimed asylum in Britain in 1999 and was wanted in Pakistan over different charges including torture and murder but always claimed the accusations were politically motivated.