ISLAMABAD (Dunya News) – Prime Minister Imran Khan has on Saturday said the country is going through a critical phase and reiterated that old mindset must be changed in ‘Naya’ [new] Pakistan, Dunya News reported.

The CM briefed him on the political and administrative issues and took him into confidence. Imran Khan directed the bureaucracy to do every work on merit and fulfill the responsibility of serving the masses.

Imran Khan asked Usman Buzdar to improve law and order situation in the province. The dignitaries also held consultations regarding the administrative changes in Punjab.

Shoaib Dastagir apprised the PM of his vision regarding the police reforms and improvements in law and order situation. Imran Khan directed him to work without any political influence.

The PM said his government is trying to raise the living standard of the poor and vowed to protect them from the powerful. He also claimed to have eradicated the political influence from the system.

Referring to the improvement in economy, the Prime Minister stressed that a capable bureaucracy has an important role for economic development of the country.

He said appointments in bureaucracy and other posts have been made on merit and PTI government has freed the officers from any political interference. The PM said there is a need to improve governance and law and order in Punjab province.

Imran Khan said the police department enjoys legal authority but this power should only be used to serve the masses and bring improvement in the lives of the people. 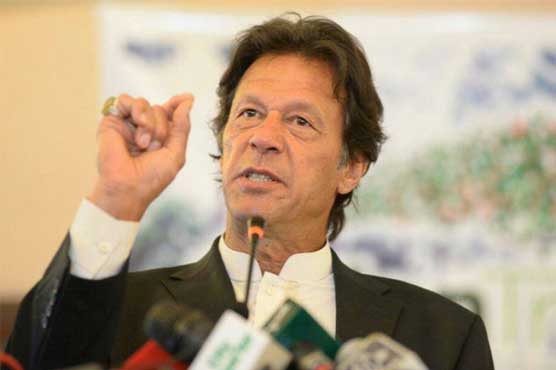 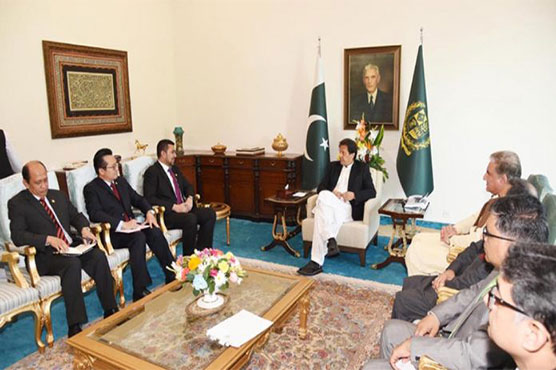