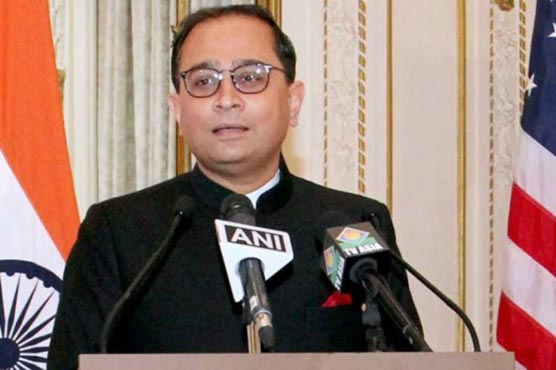 SRINAGAR (Dunya News) – In another terrible plan against Muslim people, Indian consul general Sandeep Chakravorty has called for an "Israeli model" in India held Kashmir, which is reeling under a military lockdown for nearly four months now.

"I don t know why we don t follow it. It has happened in the Middle East. If the Israeli people can do it, we can also do it," he said.

On the other hand, valley of Kashmir and many parts of Jammu region have continued to remain isolated from the world as unprecedented military lockdown entered 116th running day.

Though uneasy calm and uncertainty prevail in the Valley yet life remains badly affected there as restrictions under Section 144 remain enforced, shops and business centers are mostly shut and few turn up to educational institutions and offices.

Internet gag persists while prepaid mobile and text messaging services also remain in shutdown mode. The increasing chill has also added to the miseries of the already suffering people of the occupied territory. 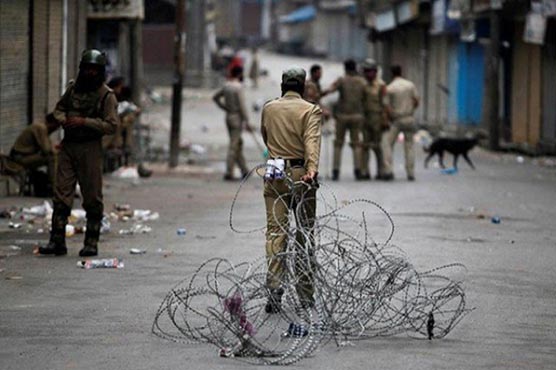 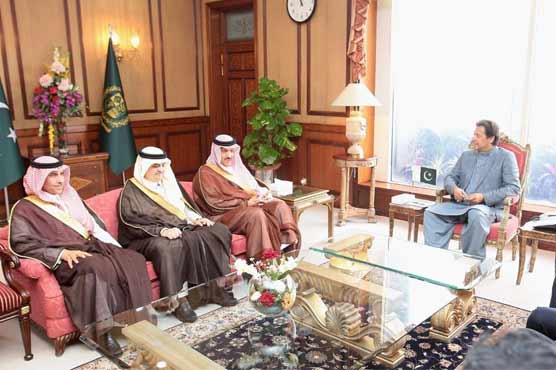 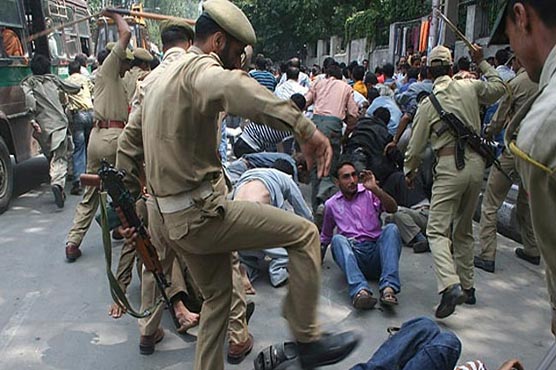 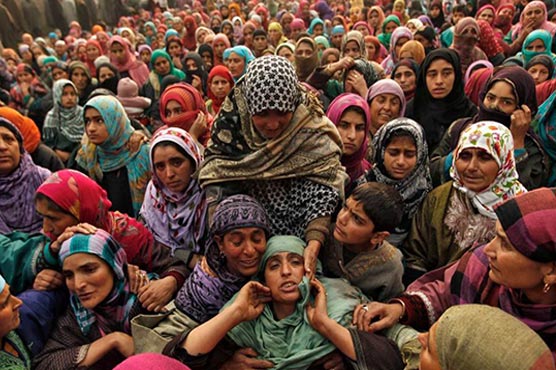