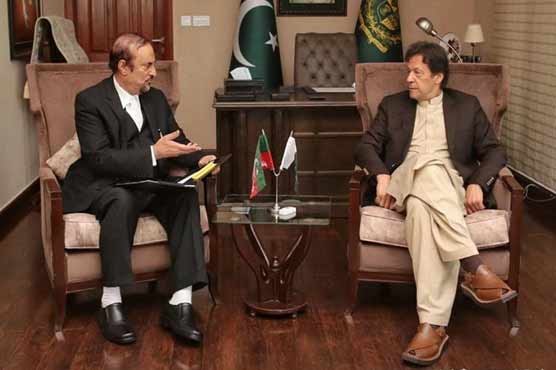 Neither corrupt mafia would be given relaxation nor there will be a compromise on the Roll of Law.

During the meeting, PM Imran Khan said that efforts to derail economic stability in the country were being foiled, adding that the corrupt mafia who looted the country’s national exchequer will not be forgiven. Neither the corrupt mafia would be given relaxation nor there will be a compromise on the Roll of Law.

After meeting the prime minister, Babar Awan said that the PTI wasn’t facing allegations of foreign funding but facing false accusations of banned funding, adding that all accounts of the ruling party are audited. 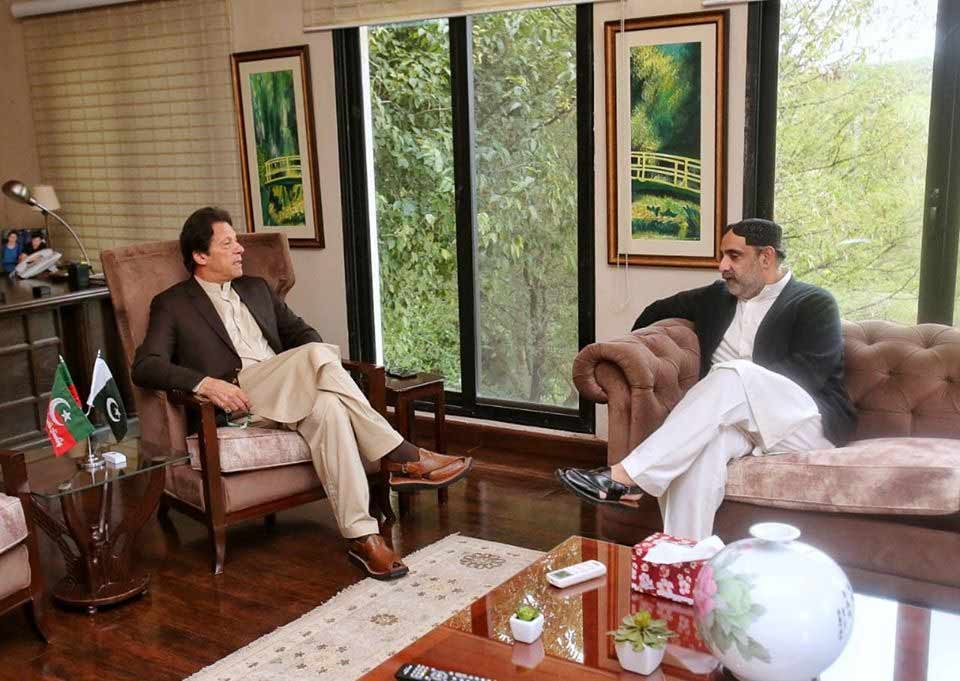 Those raising the issue of banned funding should answer regarding fake accounts and money laundering, Babar Awan said. 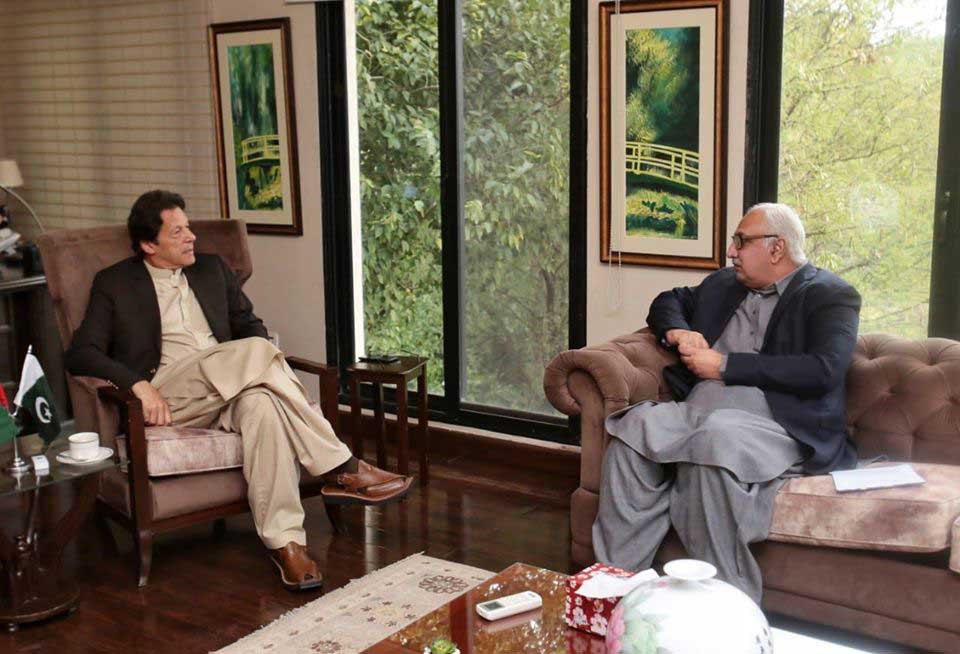 During the meeting, the minister assured the prime minister that he will fully utilize best of his energies in discharging new responsibilities to promote and implement the vision of present government.