Training system for Hajjaj to be improved to paint better image of country abroad: Qadri

MULTAN (APP) – Federal Minister for Religious Affairs and Interfaith Harmony, Noorul Haq Qadri Thursday said Hujjaj are ambassadors of Pakistan and the government will improve training system to paint better image of the country in the world.

Addressing a consultative workshop, organised by the Ministry of Religious Affairs at the Directorate of Hajj Multan and media talk here, he said there is need to improve the training system for the hujjaj including travelling, cleanliness and care of other people.

He said training of women regarding religion and Fiqah is also necessary, adding women pilgrims should use ‘Abaya’ during Hajj in respect of Haramain Sharifain.

He said the Hajj experience is better during the last year compared to past, and added consultative workshops are being conducted at various places to improve its weaknesses.

He assured that suggestions given by Hujjaj would be considered to improve Hajj arrangements for the next year.

He said this is the first time that the government introduced E-visa service and started direct airline service from Quetta to Jeddah and Madina last year.

He said temporary Hajj directorate camp is set up at Gilgit-Baltistan. Earlier, hujjaj hailing from that region had to come to Islamabad.

Qadri said ‘Road to Makkah’ project is a good experience and added they would request the Saudi government to provide this facility to other stations of the country. He said immigration, customs and other facilities were provided in Pakistan through this project.

He said meeting is scheduled with Saudi authorities in first week of December and added they would try to get permission for providing transport and fresh food facility to Pakistani hujjaj at Mina, Muzdalfa and Arafat.

He said the government is considering for preparing three-year Hajj policy and balloting draw after consultation with all stakeholders to facilitate Hajj pilgrims by keeping in view models of Indonesia, Malaysia and Iran.

The minister said the government is providing facilities to all minorities according to our religion and law of the land.

He said Hajj is a healthy exercise which is performed physically and financially.
He directed the Hajj organisers, officials and master trainers to prepare pilgrims mentally about the Hajj rituals and its somehow difficulties occurred in between of Hajj performance.

He said the Saudi crown prince increased about 25,000 Hajj quota for Pakistan last year on a proposal of Prime Minister Imran Khan.

Joint Secretary Zeenat Hussain Bangash and others were also present.

Earlier, hujjaj presented their suggestions for the improvement in Hajj arrangements. 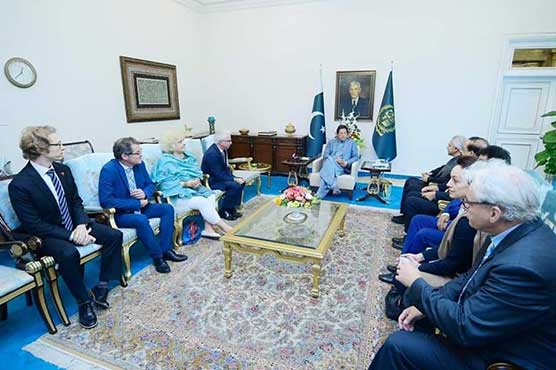 Govt focusing on provision of affordable healthcare to all segments of society: PM 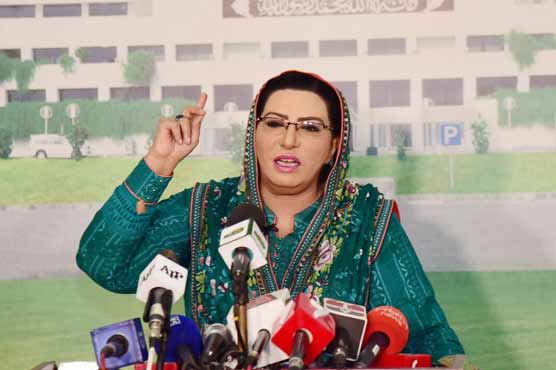 PM Imran believes in across the board accountability: Firdous 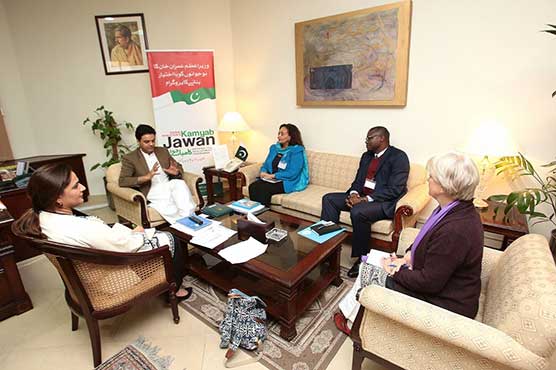 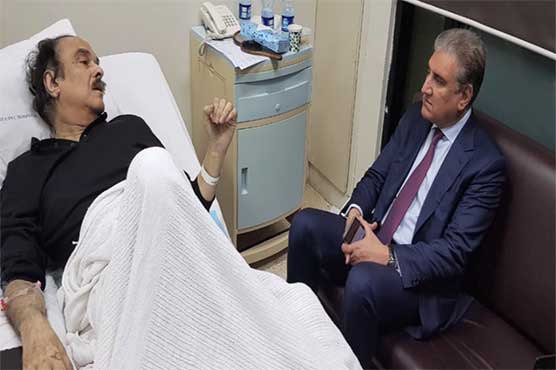