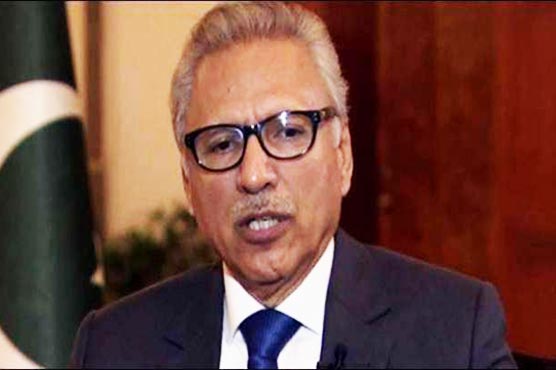 ISLAMABAD (Dunya News) – President Dr Arif Alvi has said that Indian forces are using rape as a tool in occupied Kashmir which was also highlighted by Human Rights Watch in one of its reports.

On his twitter account, the president tagged a clip of the Indian TV programme in which an Indian retired army officer SP Sinha and a BJP leader, shamefully advocated rape of Kashmiri women.

Disgraceful. Maj Gen(R) SP Sinha a leader of BJP advocates rape of Kashmiri women on TV. Imagine the fate of women in Indian Occupied Kashmir where such men wield power with total impunity. Indian forces have used rape as a tool according to HRW report https://t.co/tfKDIjWLib https://t.co/7NBCJ9WvB1

During the program, the other participants and female host could be seen shouting "Sinha down" with loud condemnation over his appalling remarks.

It said these incidents were never investigated by the judicial and medical authorities competent to determine culpability. 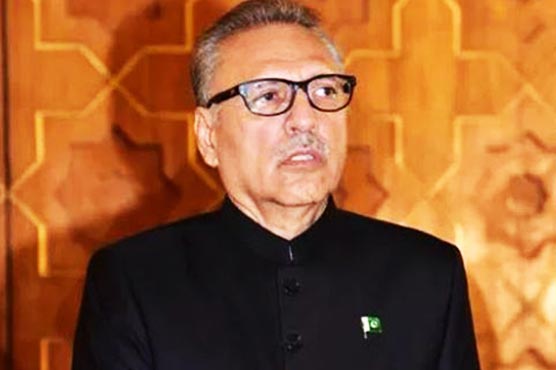 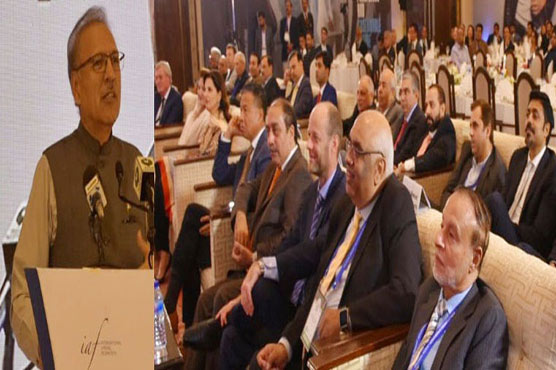 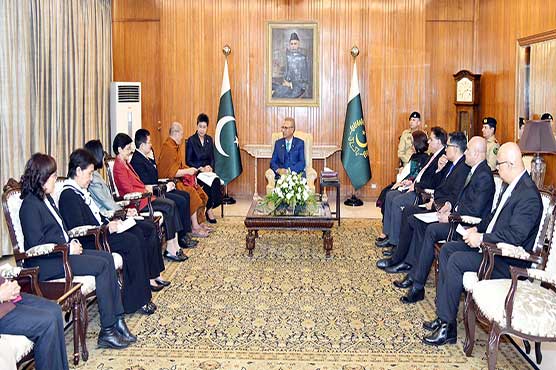