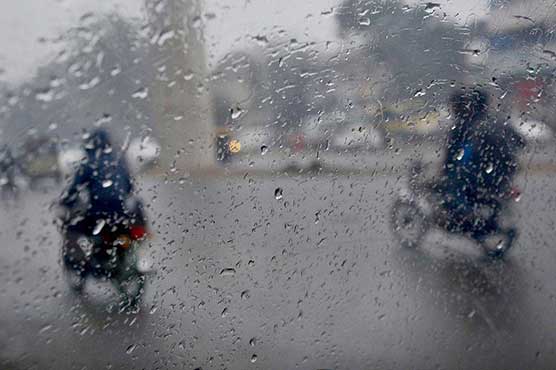 Since the start of November, Lahore's AQI has witnessed an abrupt spike.

LAHORE (Dunya News) – Rain and wind on Saturday reduced the density of thick smog that had engulfed the city for the several days after smoke of the burning crop stubble in the adjoining Indian Punjab permeated Lahore and its adjoining areas, alarming the people and government alike and forcing the citizens to take precautionary measures.

At 12 noon, the Air Quality Index (AQI) PM2.5 recorded Lahore’s average air pollution at 171 – the unhealthy level – that is significant reduction from the previous hazardous level.

The Punjab School Education Department on Thursday announced to close all schools in Lahore, Multan and Faisalabad for two days.

The Met department has predicted rain, wind/thunderstorm at scattered places in south Punjab, Sindh and northeastern Balochistan, besides at isolated places in districts of upper Punjab, Khyber Pakhtunkhwa, Islamabad, Gilgit-Baltistan and Kashmir in the next 24 hours. Snowfall is also expected over mountain.

A spokesperson of Pakistan Meteorological Department told our correspondent that upper parts of Punjab and Khyber Pakhtunkhwa, Gilgit-Baltistan and Kashmir will receive more rains during the next twelve to twenty four hours.

The spokesperson said snowfall has also been reported on the mountains in Gilgit Baltistan, Kashmir and Mansehra.

Besides, intermittent rain is continuing in different parts of the country including Islamabad and Rawalpindi, which has increased the intensity of cold.

Since the start of November, Lahore’s AQI has witnessed an abrupt spike. 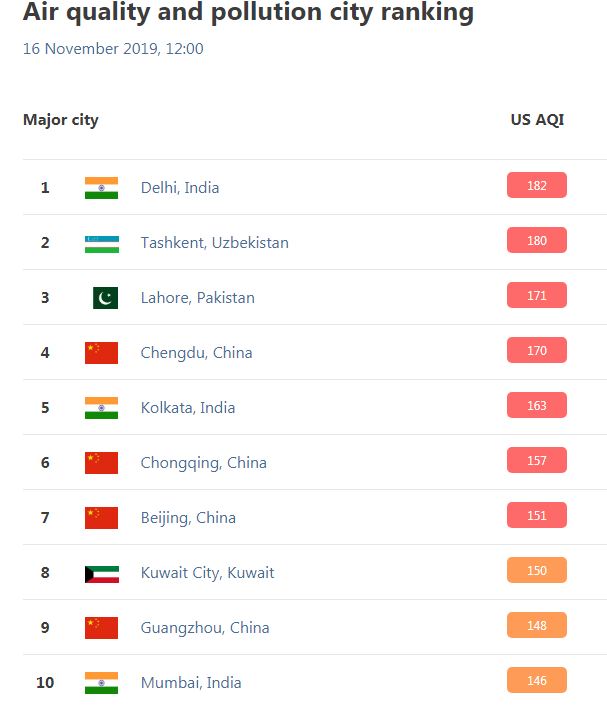 The purpose of the AQI is to help you understand what local air quality means to your health. To make it easier to understand, the AQI is divided into six categories: