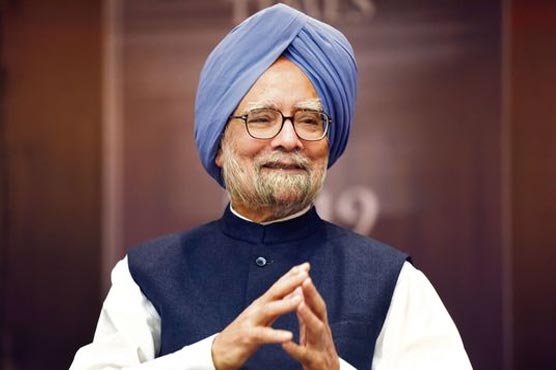 KARTARPUR (Dunya News) – India’s former prime minister Manmohan Singh has on Saturday said that the opening of Kartarpur Corridor will significantly improve bilateral ties between Pakistan and India, and termed it as a “big moment.”

Manmohan Singh, Indian Punjab Chief Minister Amarinder, cricketer-turned-politician Navjot Singh Sidhu and actor Sunny Deol were the prominent figures who arrived at the Gurdwara Darbar Sahib Kartarpur for the inauguration ceremony as gates of the passage at zero point were opened today.

Amarinder Singh said the Sikh community had been waiting for a free passage for 70 years, and maintained that it is a good beginning. Former Indian opposition leader and Sikh pilgrims thanked Pakistan for its efforts to inaugurate the Kartarpur Corridor.

Hundreds of Indian Sikhs began a historic pilgrimage to Pakistan today, crossing through a white gate to reach one of their religion’s holiest sites under a landmark deal between the two countries separated by the 1947 partition of the subcontinent.

Buses were waiting on the Pakistani side to carry the pilgrims to the shrine to Sikhism’s founder Guru Nanak, which lies in Kartarpur, a small town just four kilometres (2.5 miles) inside Pakistan where he is believed to have died.

The secure visa-free land corridor is a rare example of cooperation between the arch-rivals, and even inspired a singular message of gratitude from Indian Prime Minister Narendra Modi to his Pakistani counterpart.

"I would like to thank the Prime Minister of Pakistan, Imran Khan, for respecting the sentiments of India. I thank him for his cooperation," Modi said in televised comments earlier Saturday.

For up to 30 million Sikhs around the world, the white-domed shrine is one of their holiest sites, which for Indian Sikhs has remained tantalisingly close but out-of-reach for decades.

When Pakistan was carved out of colonial India at the end of British colonial rule in 1947, Kartarpur ended up on the western side of the border, while most of the region’s Sikhs remained on the other side.

Since then, the perennial state of enmity between India and Pakistan, who have fought three wars and countless border skirmishes since independence, has been a constant barrier to those wanting to visit the temple.

The proximity of the shrine, known in Sikhism as a gurdwara, is such that Indian Sikhs can stand at the border and gaze across the divide at the building’s four cupolas.

"Our lifetime wish has been fulfilled, we never imagined this," said Manees Kaur Wadha, an Indian pilgrim who came to Pakistan last week after managing to secure a visa, and was already at the shrine early Saturday.

"Since childhood, our elders had told us so many stories of Pakistan. They left (migrated) from here. But we never imagined we would ever be able to see it and have these feelings."

Pilgrims on both sides of the border expressed hopes that the corridor might represent something else -- a thawing in the relationship between India and Pakistan.

"Everyone has to go... so why not to enjoy life and make this world a heaven, and I think this initiative is the beginning of it."

This land is sacred

At least 700 pilgrims are expected to pass through the corridor on Saturday, and more in the coming days.

Saturday’s opening of the land corridor comes just days ahead of the Guru Nanak’s 550th birthday on November 12 -- an anniversary of huge significance for the global Sikh community.

Sikhs from around the world -- including some from India, who entered through the main border crossing at Wagah after obtaining visas -- have been arriving in Pakistan ahead of the celebrations for several days already.

Pilgrims could be seen on both sides of the border early Saturday readying for the corridor’s inauguration, with those already at the shrine washing their feet and queuing to enter as workers laid out dozens of coloured cushions, bright against the white of building.

Pakistan has employed hundreds of labourers to spruce up the shrine, including building a border immigration checkpoint and a bridge, as well as expanding the site’s grounds.

Some residents in Kartarpur complained to AFP that the government had cheated them out of land to expand the complex.

Habib Khan, the 63-year-old imam of a small mosque just outside the gurdwara, said Friday he understood their concerns, but that Sikhs had "every right" to visit.

"This land is sacred for them," he said.

The Sikh faith began in the 15th century in Punjab, a region including Kartarpur which is split today between India and Pakistan, when Guru Nanak began teaching a faith that preached equality.

There are an estimated 20,000 Sikhs left in Pakistan after millions fled to India following the bloody religious violence ignited by independence and partition, which sparked the largest mass migration in human history and led to the death of at least one million people. 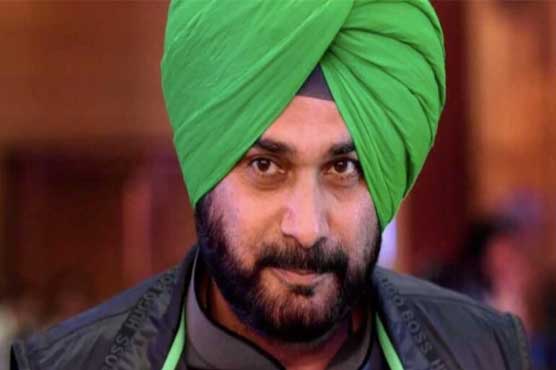 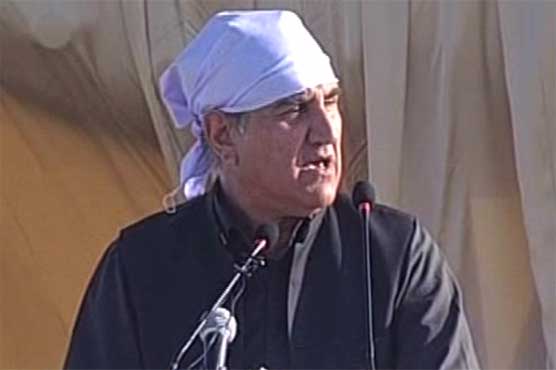 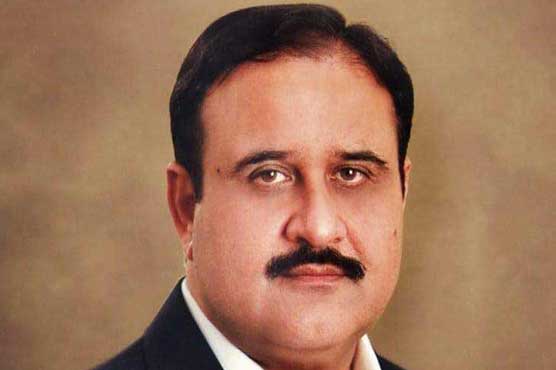 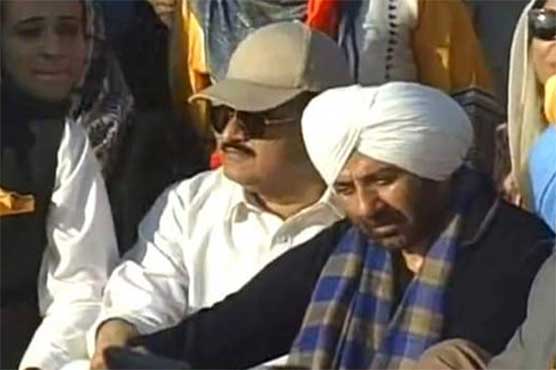