While addressing the House, Khawaja Asif said that barring opposition from holding speech in the assembly doesn’t come under democracy and that passing laws through ordinances was not a "good omen".

If the government continues with this practice, it would destroy democracy, he added.

The PML-N leader said that the opposition will be forced to move the Supreme Court (SC) if government does not refrain from disrespecting the Constitution.

He said that the government representatives don’t know such things which we (opposition parties) know.

Speaking to the participants of the session, PTI leader Murad Saeed said how strange it is that the opposition is criticizing the government. He said Khawaja Asif was serving in UAE on iqama at the same time he was foreign minister of the country.

It was Khawaja Asif, who declared Prime Minister Imran Khan as Islamist to appease Americans and portrayed PML-N government as liberal and enlightened, he added.

The minister said the entire Muslims and the people of Pakistan are proud of Prime Minister Imran Khan for highlighting true face of Islam at the world fora. The premier told the international community that Islam is a religion of peace and has nothing to do with terrorism, he concluded. 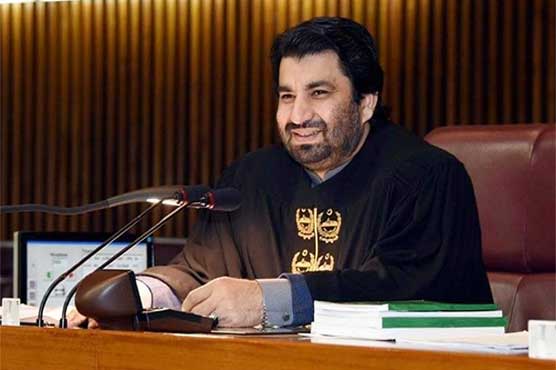 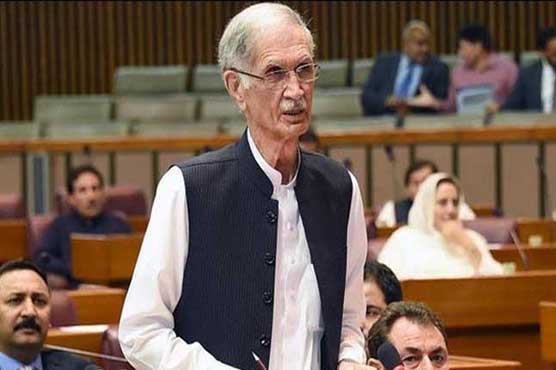 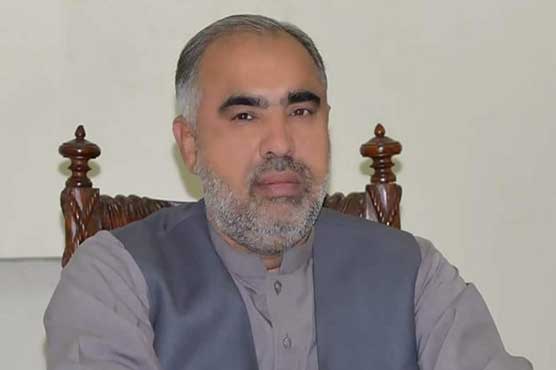 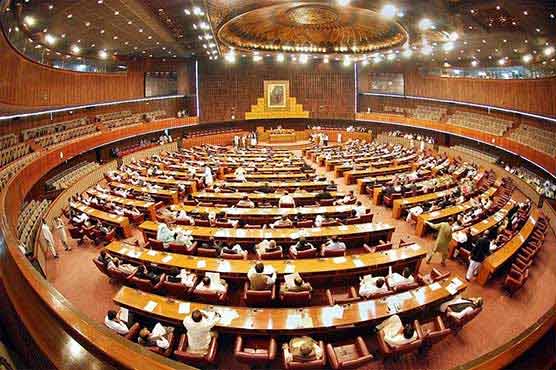