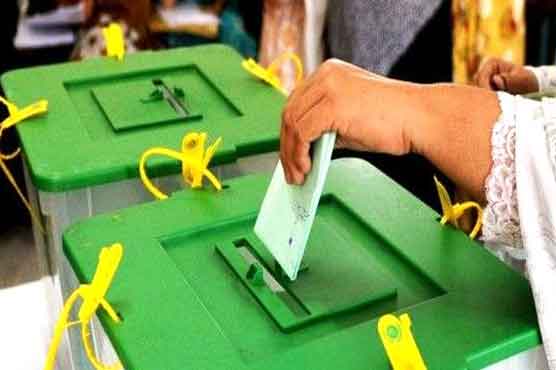 DADU (Dunya News) - Polling for the by-election for Sindh Assembly constituency PS-86-Dadu is underway today (Thursday), Dunya News reported. The polling started at 8am and will continue till 5pm without any break.

Sindh Assembly’s seat of Juhi (PS-86-Dadu) fell vacant due to the death of MPA Ghulam Shah Jilani of Pakistan People’s Party on September 13 after protracted illness. 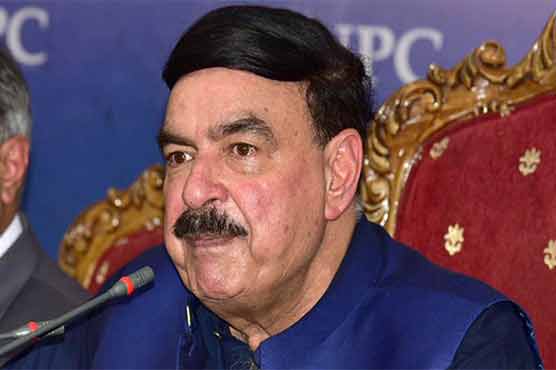 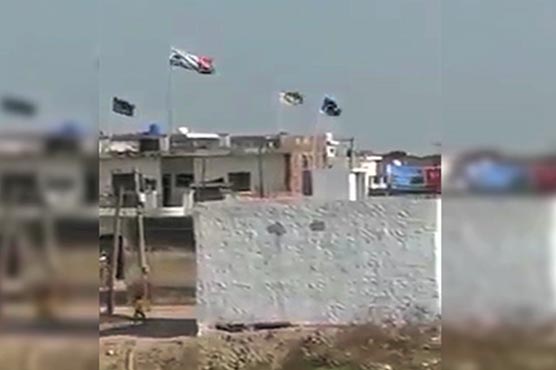 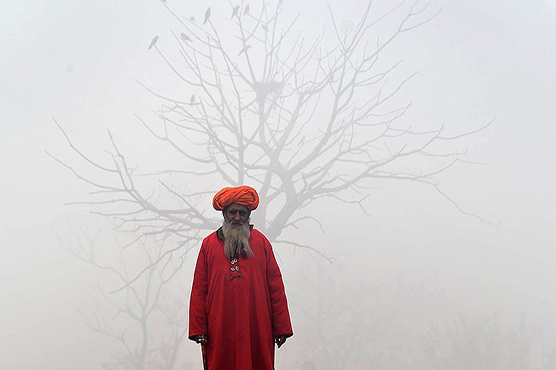 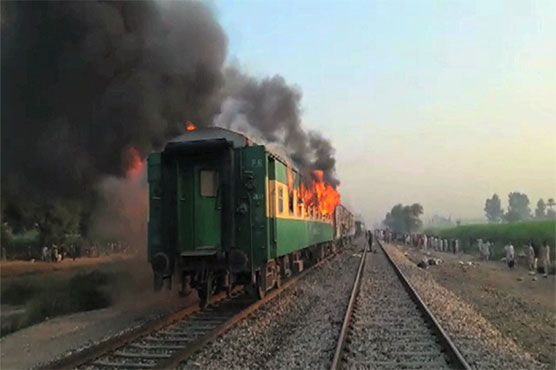