NAB has options other than Interpol to bring back Dar: Spokesman 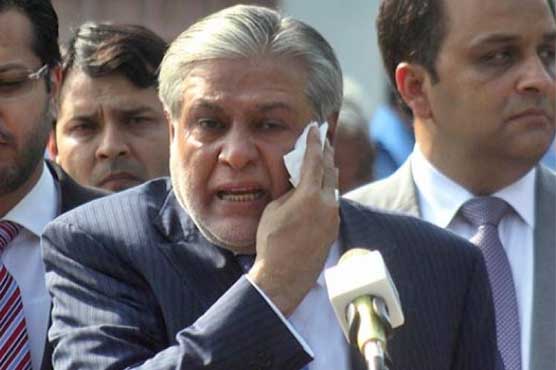 NAB spokesman said that Pakistan's courts have the prerogative to decide cases against Ishaq Dar.

ISLAMABAD (Dunya News) - National Accountability Bureau (NAB) while responding to Interpol rejection to issue former finance minister Ishaq Dar’s red arrest warrants on Pakistan request said that the bureau has other options available to bring him back to Pakistan.

A NAB spokesman said in a statement that Interpol issued a clean chit to Ishaq Dar while rejecting a request for issuing his red warrants. The spokesman said that Pakistan s courts have the prerogative to decide cases against Ishaq Dar as per law.

The spokesman further said said that if Ishaq Dar is confidence about his innocence, he should come back to Pakistan to prove his innocence in the court of law.

He said the Accountability Court has already declared former finance minister Ishaq Dar as proclaimed offender due to his continued absence to attend court proceedings and fleeing from the country.

Commenting on the refusal of Interpol to arrest Ishaq Dar, he said a corruption reference is ready against Ishaq Dar in assets beyond known sources of income. Interpol has no mandate to declare Ishaq Dar innocent as the Interpol was only requested to arrest Dar and hand him over to the relevant country as per law.

He said the Interpol had declared Ishaq Dar as innocent and refused to arrest him a few months ago, which is being propagated against NAB as a propaganda tool right now. 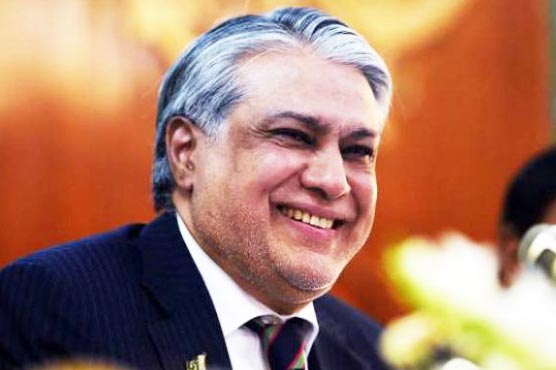 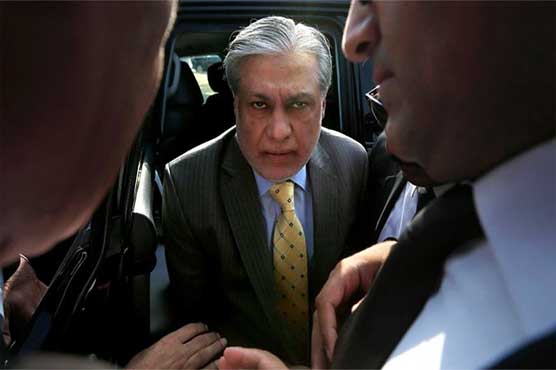 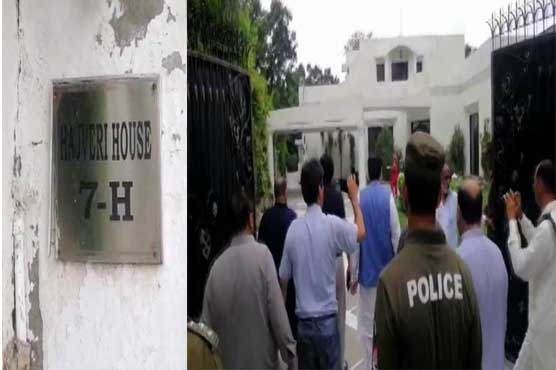 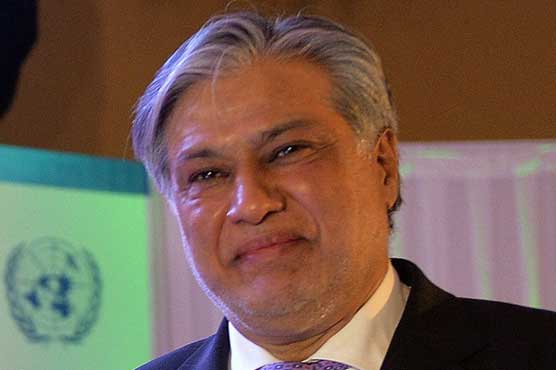