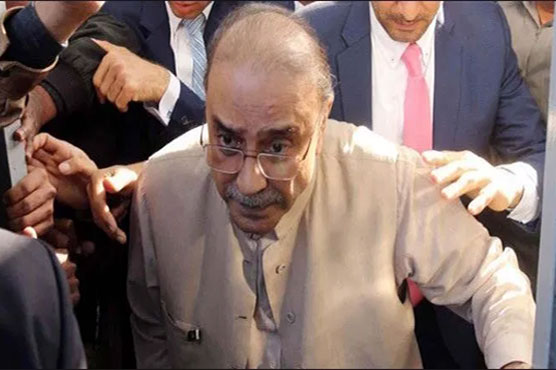 A hospital administration has formulated a four-member medical board for his treatment.

Sources said that Mr Zardari’s blood sugar level was not normal that might affect his kidneys and bladder. It is also feared that Zardari’s blood platelets were dropping rapidly which could life threatening if left untreated.

Moreover, the former president has been suffering through severe physical weakness, and has been diagnosed with abnormal swelling of glands in his bladder.

Furthermore, he has been undergoing physical therapy to reduce the spinal cord pain. A hospital administration has formulated a four-member medical board for his treatment.

Later, Zardari’s sibling and provincial health minister Dr Azra told the media that the former president’s platelet count was increasing but he suffered severe pain in his spinal cord. 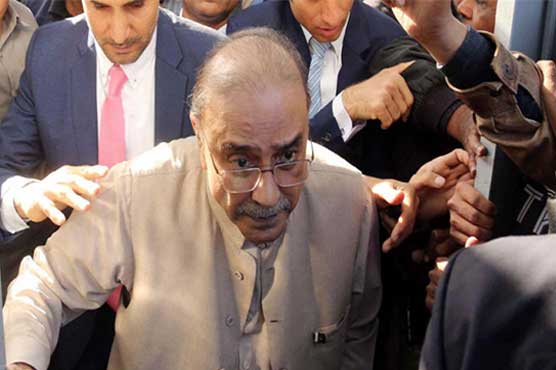 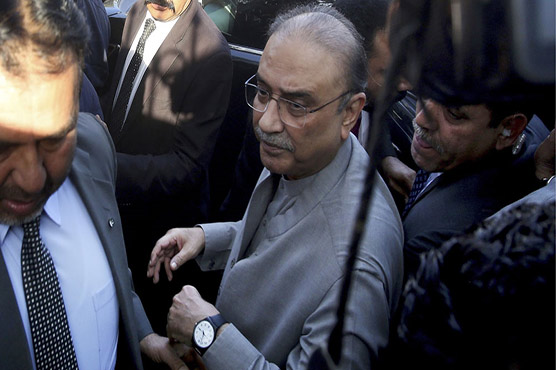 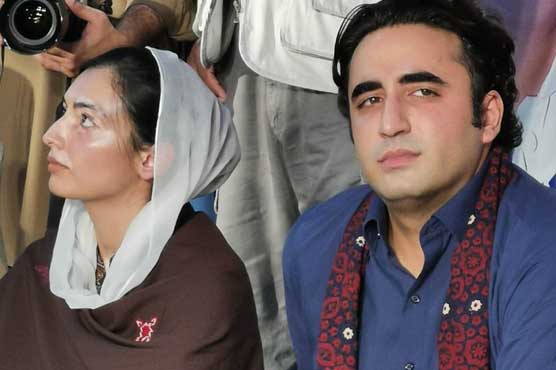