Various matters of mutual cooperation and professional interest came under discussion during the meeting.

The Commander of Kenya Air Force appreciated high standards of professionalism being set by Pakistan Air Force over the years.

The air chief offered support to the Kenya Air Force in the fields of military training and aviation. 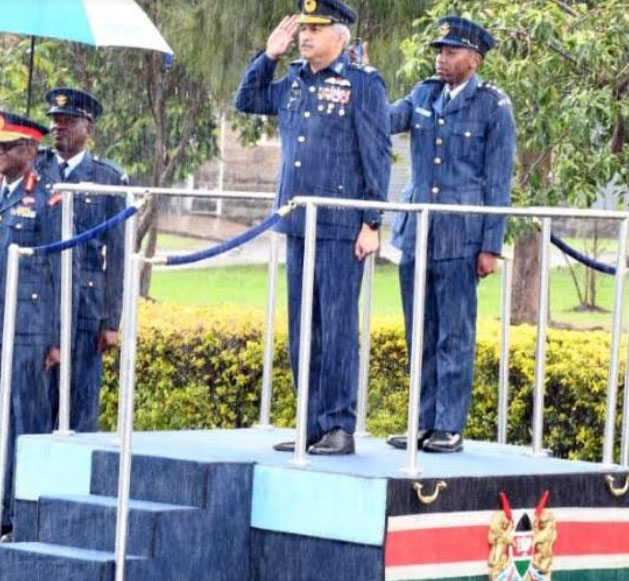 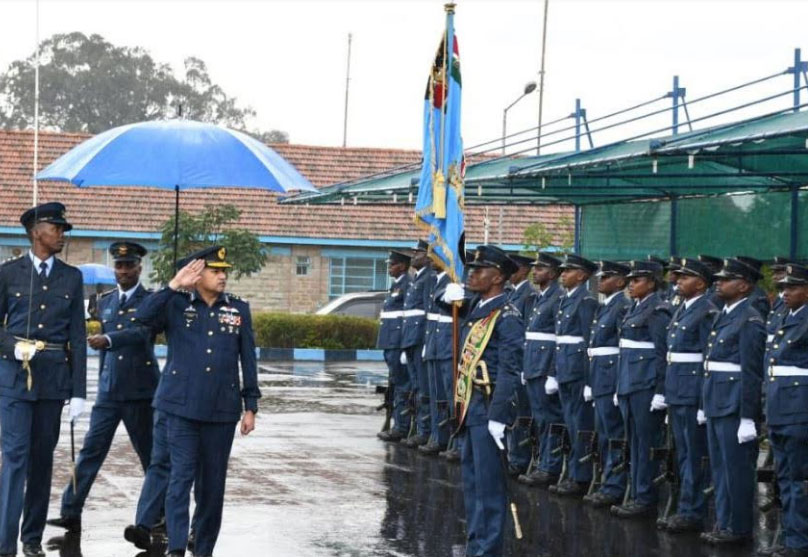 Both the dignitaries’ reiterated resolve to further enhance the existing cordial relations between both the air forces.

Earlier on his arrival, the air chief was presented a guard of honour by a smartly turned out contingent of Kenyan Air Force.

He also witnessed the static display of various aircraft held at the inventory of the Kenyan Air Force.

Various matters of bilateral cooperation and professional interest were discussed during the meetings. 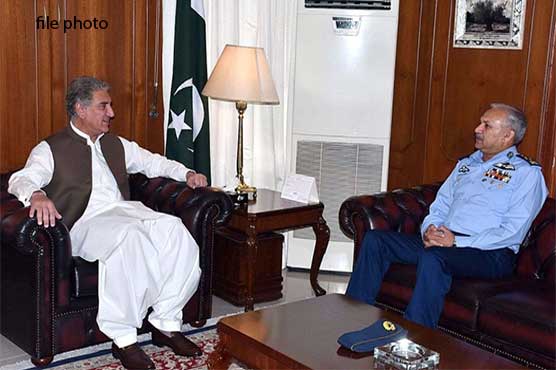 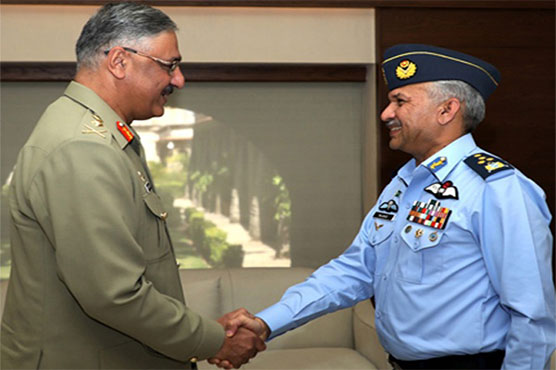 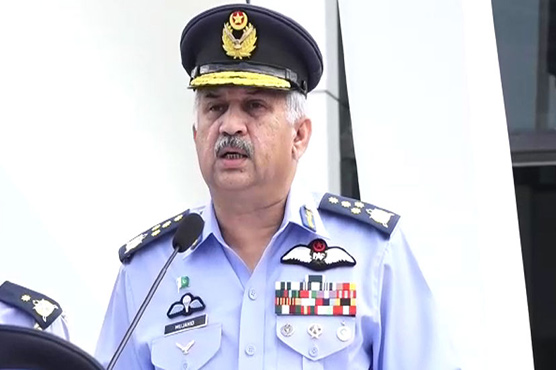 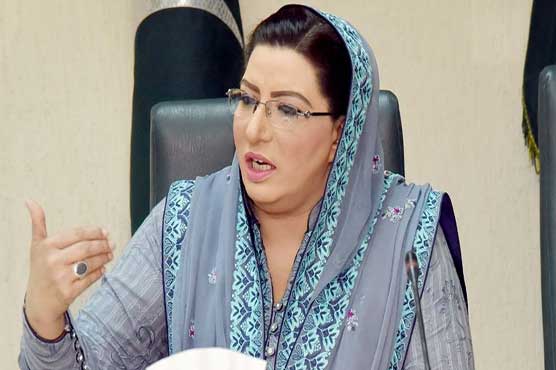