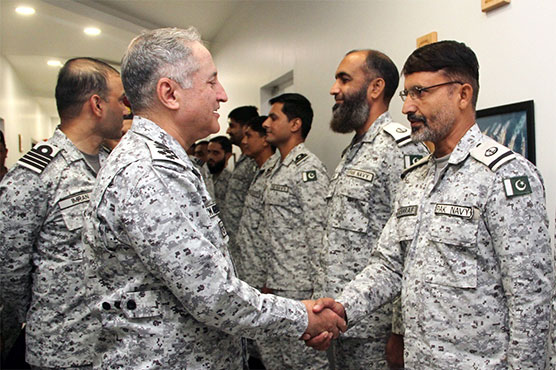 During the visit, the Naval Chief was briefed about the ongoing operational activities, special measures being employed to maintain operational readiness of Pakistan Navy Fleet Units at optimum level and on achievements of Task Force-88 for ensuring maritime security of CPEC/ Gwadar Port.

Chief of the Naval Staff also inspected the forward posts at coastal installations, interacted with the deployed troops and commended officers and men for their high morale, commitment and spirit of sacrifice.

The Naval Chief expressed satisfaction over operational preparedness of Pakistan Navy in undertaking the sacred task of defence of motherland and reaffirmed the resolve that any misadventure by the enemy shall be thwarted with an iron fist.

During the visit, Chairman China Overseas Ports Holding Company, Mr Zhang Baozhong also called on Chief of the Naval Staff at Gwadar. During meeting, matters of mutual interest including security of CPEC and Gwadar Port were discussed.

Both the dignitaries agreed to continue momentum on this important project which is aimed at prosperity and economic empowerment of people of the region and beyond.

Speaking at the occasion, the Naval Chief reiterated that Pakistan Navy will continue to play its part in contributing towards uplift of coastal areas through socio-economic initiatives especially in education and health sectors. 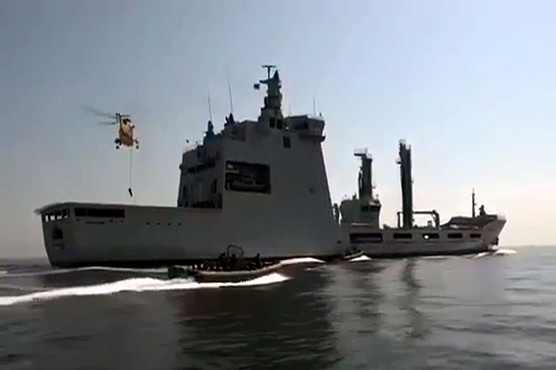 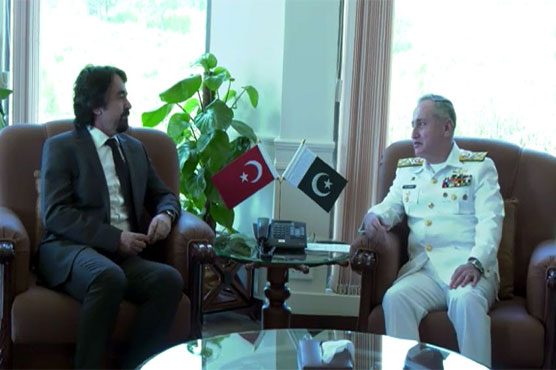 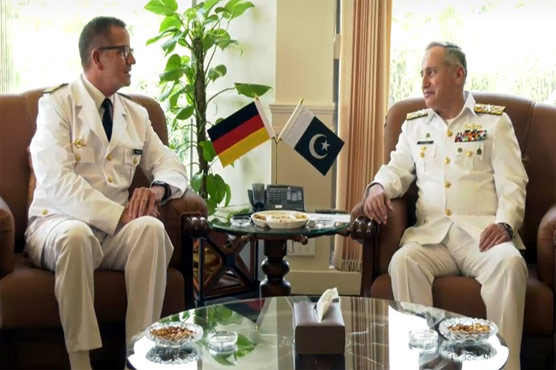