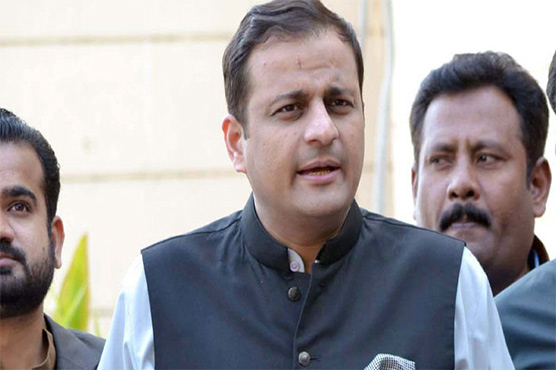 Wahab, while speaking to the media, claimed that PM Khan does not want to meet the chief minister.

Wahab, while speaking to the media, claimed that PM Khan does not want to meet the chief minister.

“[If] chief minister meets him, then he will raise issues of Karachi,” he said, while regretfully stating that the premier had committed to grant a development package for Karachi.

“He had also pledged to establish a university in Hyderabad […] what he has been doing for the province of Sindh?” he asked. “[Pakistan] Tehreek-e-Insaf, instead of talking, should work,” he added.

Speaking about the cleanliness campaign dubbed as Clean My Karachi, the advisor said so far 979,941 tonnes of trash has been lifted in the metropolis.

“On daily basis, 154,437 tonnes heaps of garbage has been lifted […] we will fulfil the responsibility of cleaning Karachi.”

The Sindh government has initiated ‘Clean My Karachi’ drive after facing strong criticism over failure to clean the metropolis.