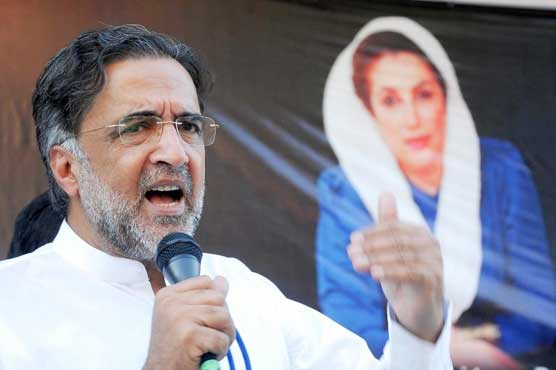 The PPP leader said that NAB doesn’t have a solid case against the former opposition leader.

The PPP leader said that the National Accountability Bureau (NAB) doesn’t have a solid case against the former opposition leader and efforts being made to ruin Khursheed Shah’s political personality.

Kaira said that Shah has already provided his account details.

He said petitions had been filed against the PPP leader whenever he contested election, adding that the Shah’s only fault is to establish hospitals and colleges after recovering land from the mafia.

The National Accountability Bureau (NAB) officials produced Shah before the court and sought an extension in his physical remand.

The anti-corruption watchdog on July 31 approved the inquiry against him. On Oct 1, Shah was remanded into NAB custody for 13 days.

On Sept 18, the PPP leader was arrested by the anti-graft body in assets beyond known source of income case from his residence in Bani Gala, Islamabad.

He was shifted to Federal Government Services Hospital, popularly known as Polyclinic, after his condition worsened in NAB custody owing to respiratory issues.

He was discharged from the hospital as doctors declared him fit to travel. 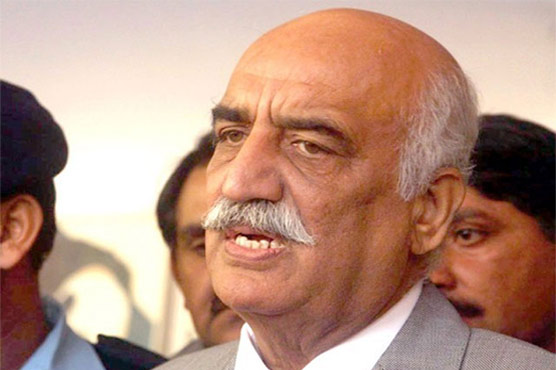 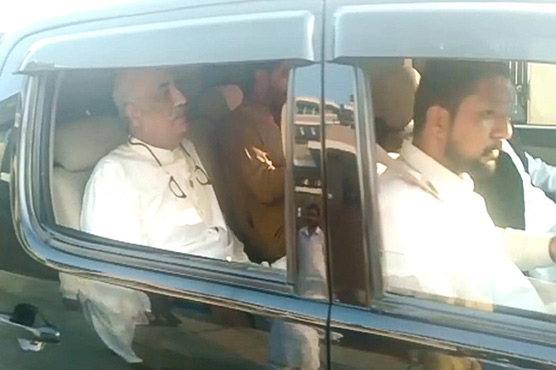 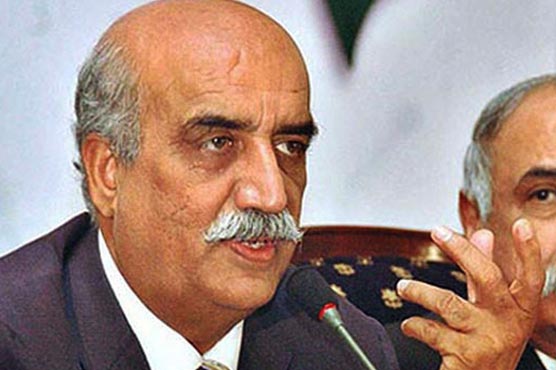 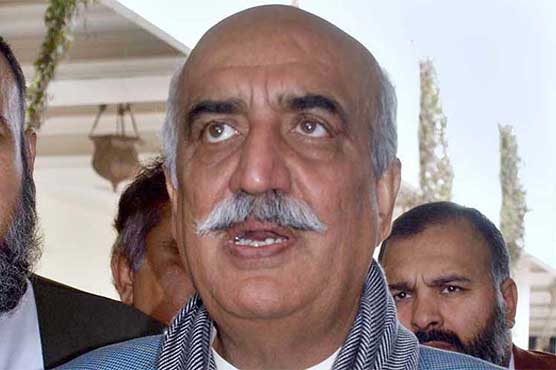