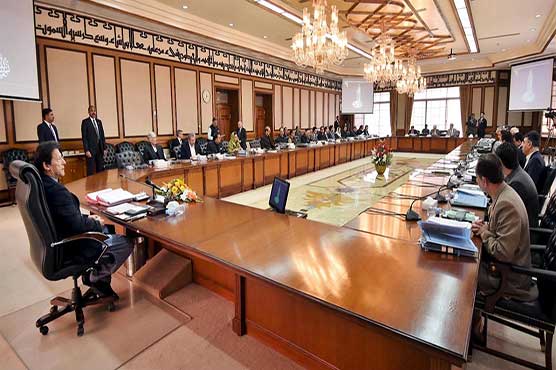 The cabinet endorsed the decisions of previous meeting of Economic Coordination Committee.

ISLAMABAD (Dunya News) – Special Assistant to the Prime Minister on Information and Broadcasting Dr Firdous Ashiq Awan on Monday said that Prime Minister Imran Khan has directed the ministries concerned to take measures to stablise prices of essential food items and ensure their availability in markets.

Addressing a press conference after federal cabinet meeting in Islamabad, she said that the prime minister directed that strict action will be taken against profiteers and hoarders as it is main responsibility of the government to ensure provision of goods to the people.

In this regard, PM Imran Khan has convened a meeting of provincial chief ministers and chief secretaries on Friday next in which measures would be discussed to activate the price control committees at grass roots level.

The premier directed that a mechanism should be developed in coordination with provincial Auqaf Departments to take steps for land retrieval and its proper use for public service purposes. A data bank on these lands should also be prepared.

The cabinet endorsed the decisions of previous meeting of Economic Coordination Committee.

She said the meeting decided to take up Sector G-6 on pilot basis to introduce reforms and develop it into a modern housing area. The meeting decided that structural plan of high rise buildings and other infrastructure would also be revised and overlapping of work would be reduced.

"Existing master plan of Islamabad was made in 1960s and it has not been revised so far," she said and added as a result, a mushroom growth and unplanned development was witnessed in different areas of the federal capital, putting a strain on essential services. This unplanned growth also disturbed the beauty of Islamabad.

The cabinet also accorded approval to restructuring of Capital Development Authority. The Special Assistant said after restructuring, CDA will be transformed into a modern and vibrant development authority to ensure the delivery of services to the residents as well as improving the housing sector.

The cabinet also approved a policy regarding Lungar service of Ehsaas Programme. It was decided that further lungar facilities will be set up on public private partnership basis.

Dr Awan went on to say that the prime minister took the cabinet into confidence regarding his recent visits to China and Iran. In China, he discussed economic, defense, social, business, and people to people ties between Pakistan and China with Chinese leadership to enhance bilateral relations and further improve cooperation between the two countries.

In addition, China accepted Occupied Kashmir as a controversial issue in the joint press release issued at the conclusion of visit. Prime Minister thanked China for taking this principled stand. The cabinet expressed satisfaction on dynamic developments in relation with China.

The Prime Minister also took the cabinet into confidence regarding his upcoming visit to Saudi Arabia in a bid to mend differences between the brotherly Islamic countries. She said Pakistan s economic and strategic power can increase to manifold when the brotherly Muslim countries are united. 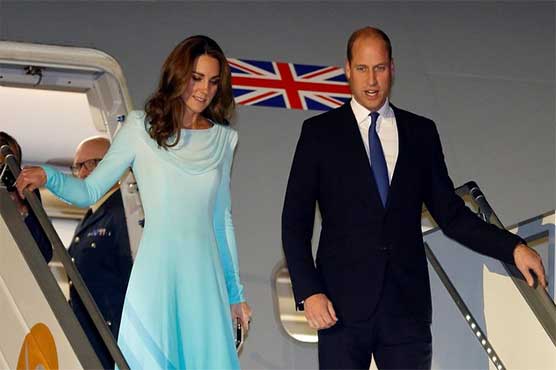 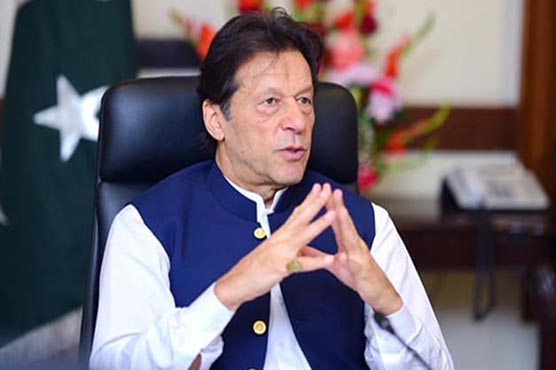 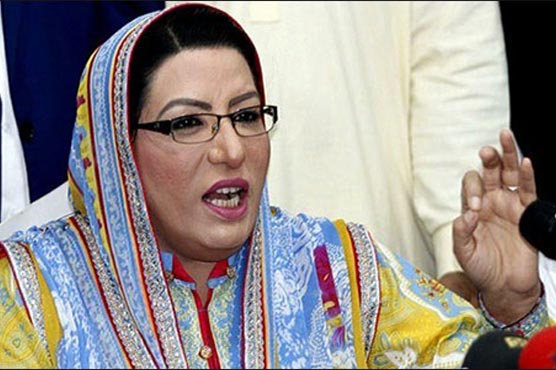 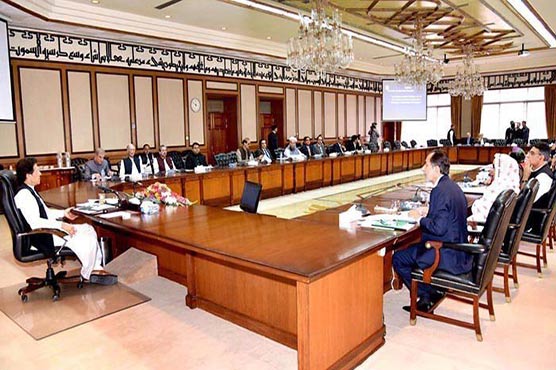