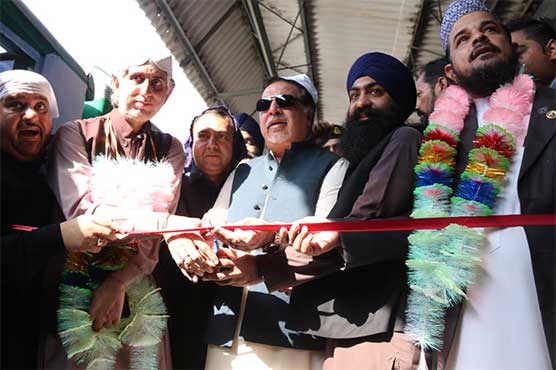 Sindh Governor Imran Ismail cut the ribbon of the special train which departed with 800 Sikh yatris. Imran Ismail told that the train is being run on directions of Prime Minister Imran Khan. 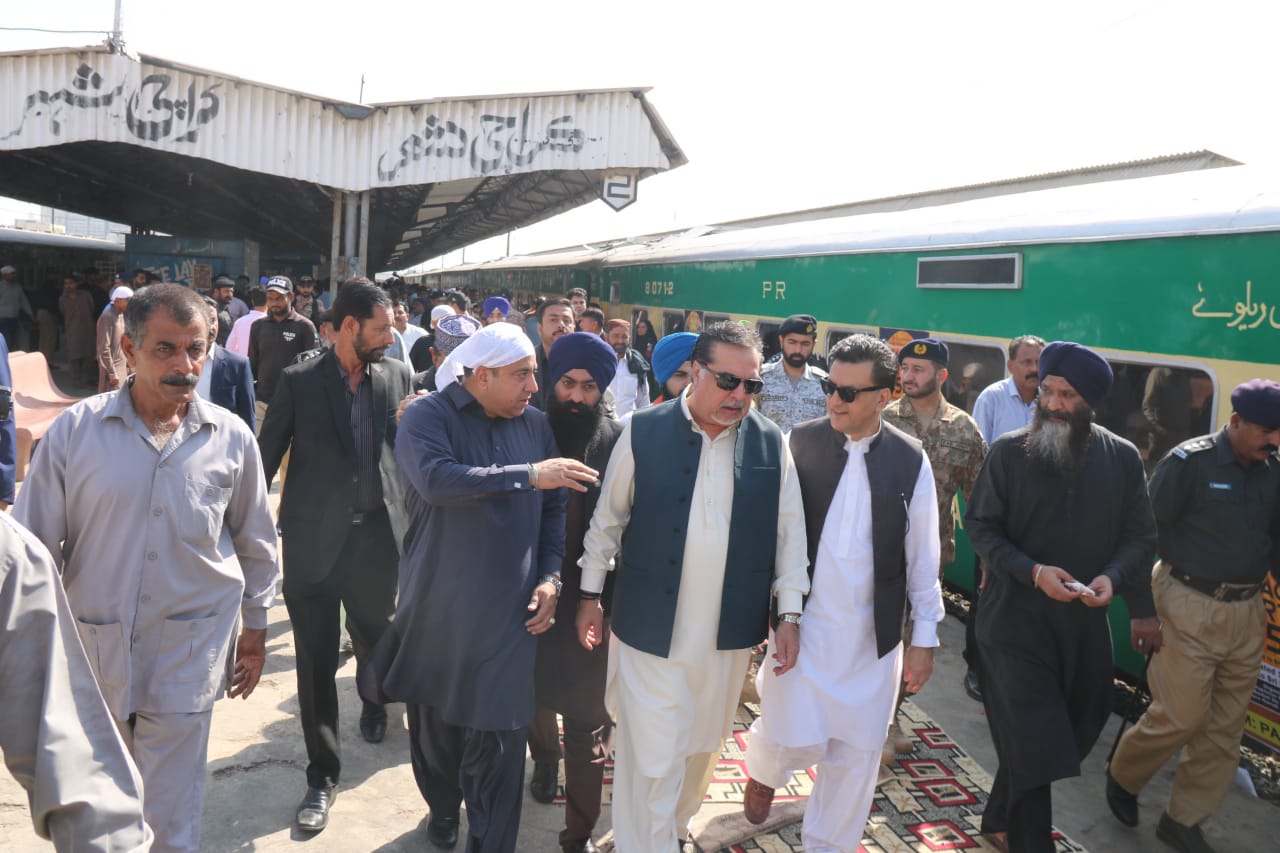 The train – decorated with beautiful banners and colorful buntings – will reach Lahore on Friday. The yatris will then move to Nankana Sahib to participate in three-day celebrations of the birth anniversary of Baba Guru Nanak. 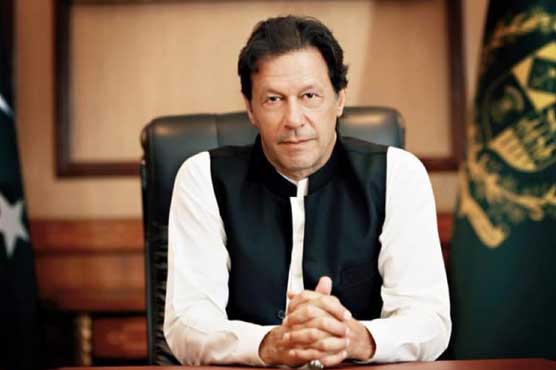 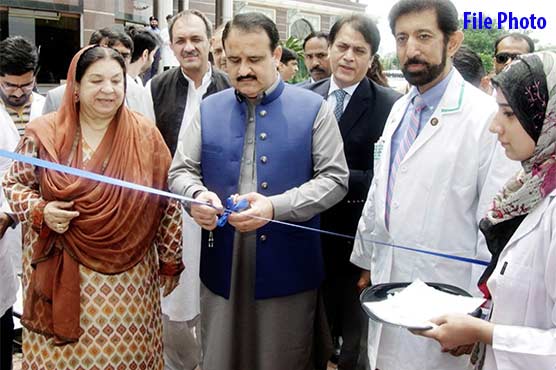 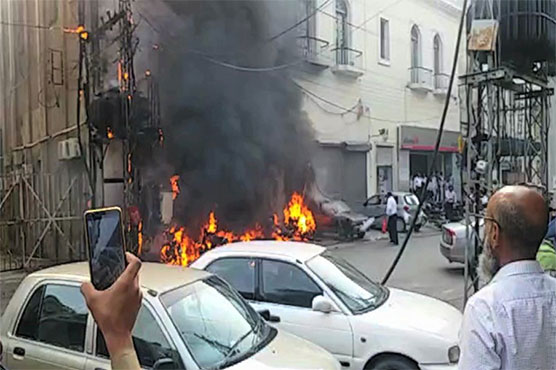 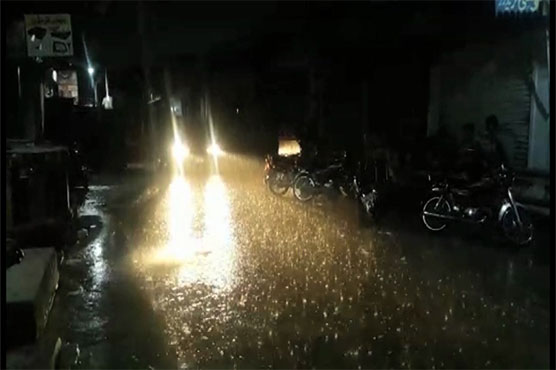