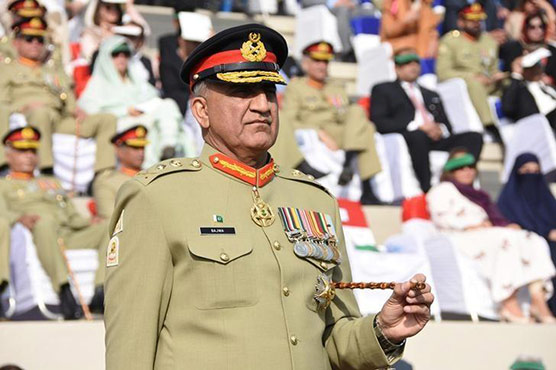 "The COAS apprised Chinese military leadership about consequences of the ongoing situation in occupied Kashmir if it’s not amicably resolved, for which India needs to respect United Nations resolutions and ensure the human rights of Kashmiris," reads the ISPR statement.

"The COAS apprised them [the Chinese military leadership] that Pakistan looks forward to peace but that shall not be at the cost of any compromise on principles or honour and dignity of the nation."

The military leadership of both countries maintained that unresolved dispute of Kashmir would have serious implications for peace and stability of entire South Asian region.

Later, they discussed developing situation in Gulf and efforts for peace in Afghanistan. Earlier, upon arrival at PLA headquarters, the Chief of Army Staff was presented guard of honor. 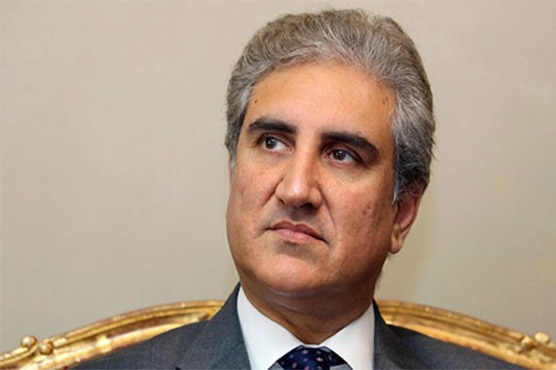 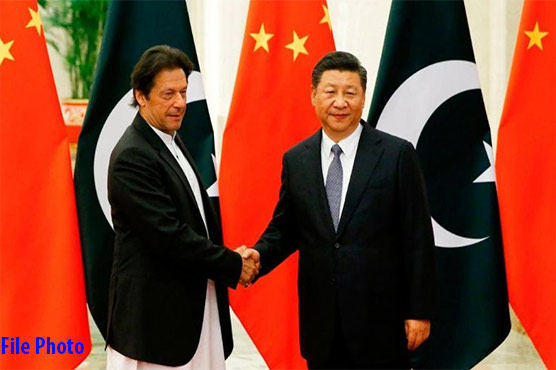 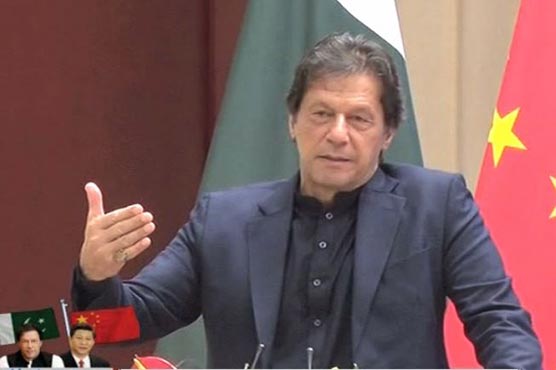 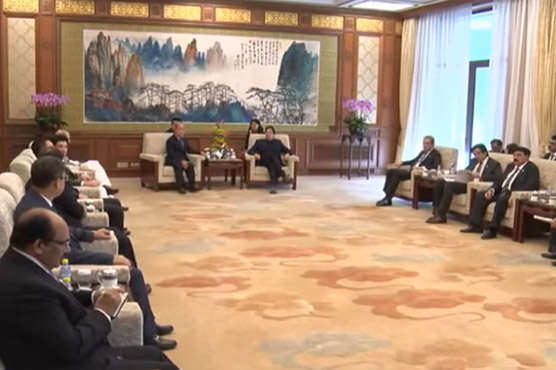