The former president said that his prayers are with Maulana Fazal-ur-Rehman.

Talking to media outside the accountability court, the former president said that his prayers are with Maulana Fazal-ur-Rehman and that PPP is backing his movement to topple the incumbent government.

Maulana Fazlur Rehman had announced to start “Azadi March” on October 27 after staging protest to express solidarity with the people of Indian-occupied Kashmir.

The JUI-F chief told that he had positive discussion with PPP Chairman Bilawal Bhutto Zardari and soon the government will be sent packing. He said that there will be no compromise on any issue.

"The government of Pakistan Tehreek-e-Insaf (PTI) is the result of fake election and forged results," he added. 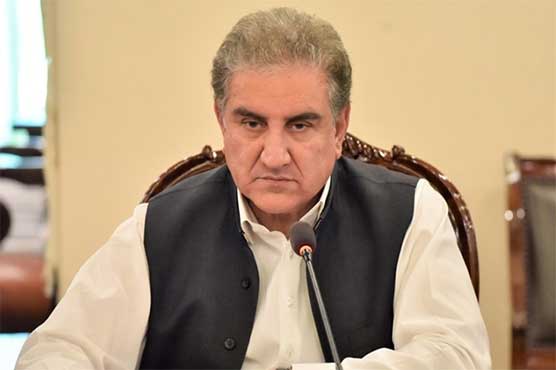 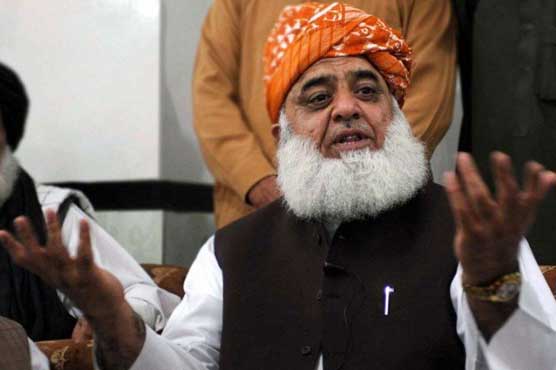 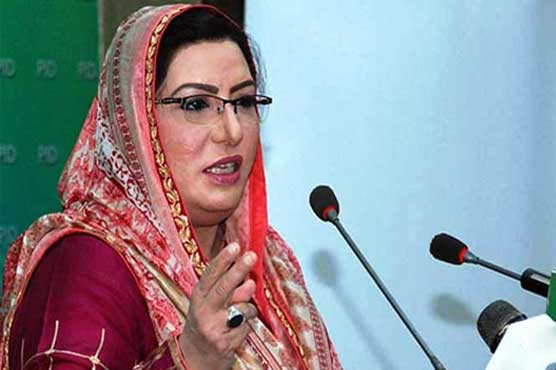 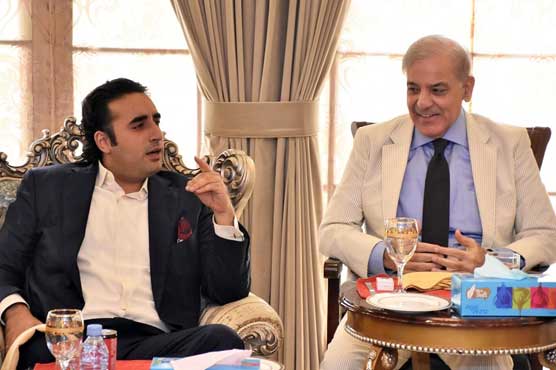