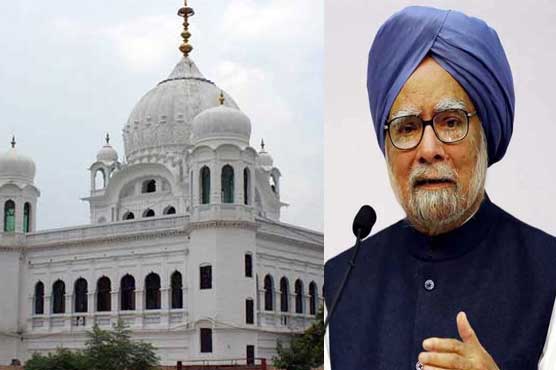 According to details, the visit of erstwhile premier is contingent on Indian government’s approval. Manmohan Singh will reach Kartarpur on November 9, and he has also conducted a sitting with Indian Punjab Chief Minister Amarinder Singh in this regard.

Let it be known that Pakistan had on Monday has decided to invite Manmohan Singh on the inaugural ceremony of Kartarpur Corridor. Foreign Minister Shah Mehmood Qureshi had said that the decision to invite Singh was taken after high-level consultation.

The minster had further stated that Sikh pilgrims will also be welcomed on the event that will be held on the 550th birth anniversary of Baba Guru Nanak.

It is to be mentioned here that Prime Minister Imran Khan will inaugurate the project on November 9, three days before the 550th birth anniversary Baba Guru Nanank that will be celebrated on November 12. 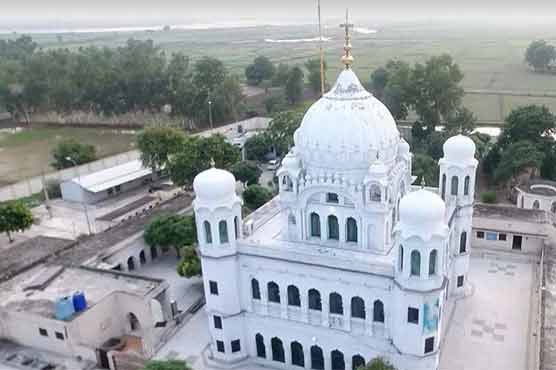 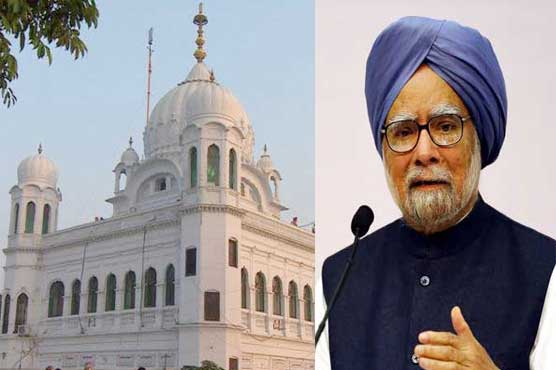 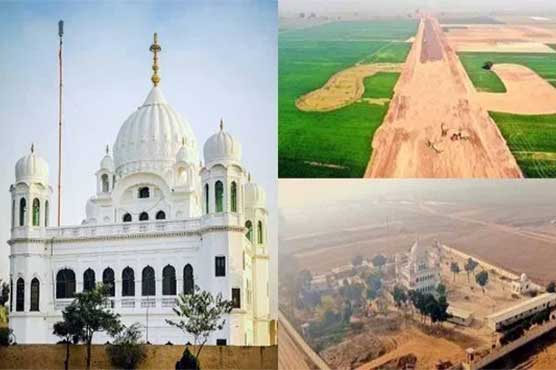 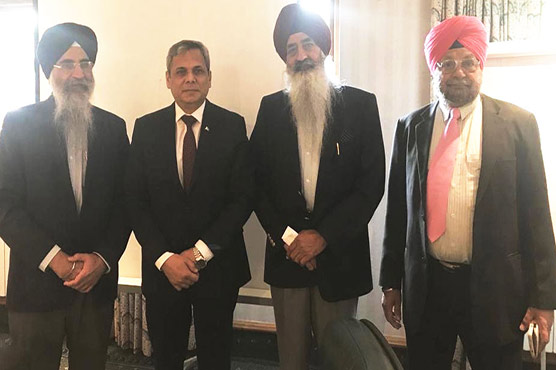