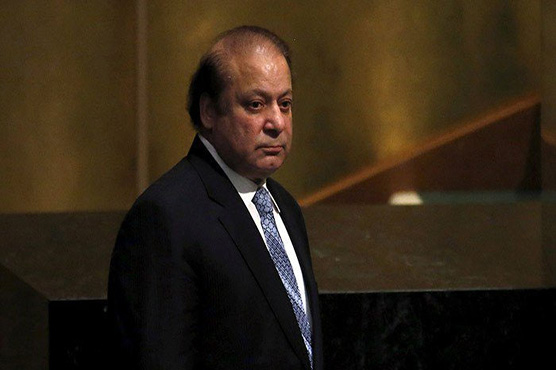 A two-member division bench comprising of Justice Aamer Farooq and Justice Mohsin Akhtar Kiyani presided over the hearing of the appeal today.

About the controversial video leak of former accountability court judge Arshad Malik, the IHC remarked that the court would examine the impact of judge Malik’s statement and press release on Sharif’s appeal.

Sharif’s defence counsel Khawaja Harris argued before the bench that he would complete the arguments in his client’s defence in the next three months.

Importantly, the same bench will hear an application submitted by the National Accountability Bureau (NAB) for increasing Sharif’s jail term.

It is pertinent to mention hear that former accountability court judge Arshad Malik had convicted ousted premier Sharif in the Al-Azizia corruption reference and sentenced him to a seven-year imprisonment. He, however, had acquitted him in a second reference related to Flagship Investments. The court had also fined Sharif Rs1.5 billion and US $25 million in the same case. The former premier is currently in Kot Lakhpat jail.

Former judge Malik was suspended last month over the video leak controversy, and later was appointed as an officer on special duty (OSD) at the Lahore Sessions Court. Disciplinary proceedings against him are also likely to be held.

Subsequently, the affidavit given after the release of the video of the judge was also made part of Sharif’s appeal.

The IHC on July 12 had removed the judge from his post amid a controversy surrounding a leaked videotape showing his purported confession that he had been “pressurised and blackmailed” to convict ex-prime minister Nawaz Sharif in the Al-Azizia corruption reference.