PM Khan asserted that all possible efforts were made to negotiate with the Indian government.

ISLAMABAD (Dunya News) – Prime Minister Imran Khan has warned the global community about simmering tensions between nuclear-armed rivals Pakistan and India as the possibility of having a dialogue with Modi-led Hindu nationalist government has “nearly” ended.

PM Khan asserted that all possible efforts were made to negotiate with the Indian government, but Indian PM Narendra Modi “is unlikely to initiate talks with the Pakistani government.

Amid the escalating military tensions, PM Khan has intensified his criticism of India over its atrocities and human rights’ violations in Kashmir, saying he would no longer seek dialogue with Indian officials –implying that the danger of war between nuclear neighbours is rising.

In an interview with New York Times, PM Khan stated: “There is no point in talking to them. I mean, I have done all the talking. Unfortunately, now when I look back, all the overtures that I was making for peace and dialogue, I think they took it for appeasement,” Mr. Khan said during the interview, at the prime minister’s office in Islamabad. “There is nothing more that we can do.”

Since then, India has deployed tens of thousands of troops to quell any possible unrest and severed nearly all communications in the poor Himalayan region, what has been termed as a possible “nuclear flashpoint” by Pakistan Armed Forces’ media wing’s Director General (DG) Inter-Services Public Relations (ISPR) Maj Gen Asif Ghafoor in a press conference.

Indian soldiers and police officers have been accused of using excessive force on Kashmiri civilians, and have detained the territory’s political leadership, drawing strong criticism from rights groups and the United Nations.

It has been difficult to ascertain the full extent of the crackdown because of the Indian measures.

In their litany of accusations, PM Khan and his cabinet ministers have likened the New Delhi government to Nazi Germany and claimed that a genocide is unfolding in the territory.

Although PM Khan’s assertions have been criticised for their hyperbole, many Indian Muslims do feel discriminated against by the central government, which has often watched on as Hindu citizens have violently targeted them.

Echoing what he and his subordinates have said on social media and in Pakistani news outlets, PM Khan has described Modi as a fascist and Hindu supremacist who intends to eradicate Kashmir’s mostly Muslim population and populate the region with Hindus.

“The most important thing is that eight million people’s lives are at risk. We are all worried that there is ethnic cleansing and genocide about to happen,” PM Khan said.

PM Khan spoke to The Times a day after he said he had spoken by phone with President Trump and told him of a “potentially very explosive situation” between his country and India.

Khan also expressed concern that India might undertake a deceptive “false-flag operation” in Kashmir to try to justify military action against Pakistan. And Pakistan, he said, would be forced to respond.

“And then you are looking at two nuclear-armed countries eyeball to eyeball, and anything can happen,” he said.

“My worry is that this can escalate and for two nuclear-armed countries, it should be alarming for the world what we are facing now.”

India’s nuclear weapons policy is known as “no first use,” meaning the country will not initiate the use of its arsenal in any conflict.

But last Friday, India’s defense minister, Rajnath Singh, seemed to loosen the cautious restraint that has made up the country’s nuclear weapons policy for decades, saying on Twitter that future use of its arsenal “depends on the circumstances.” 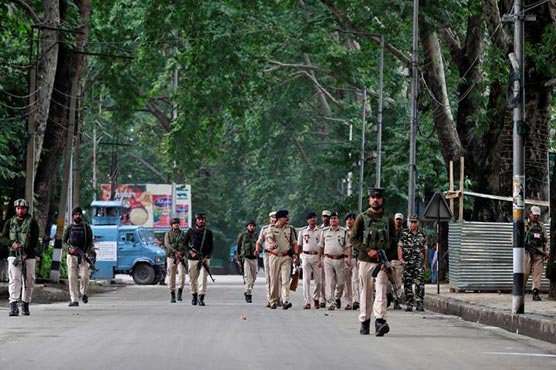 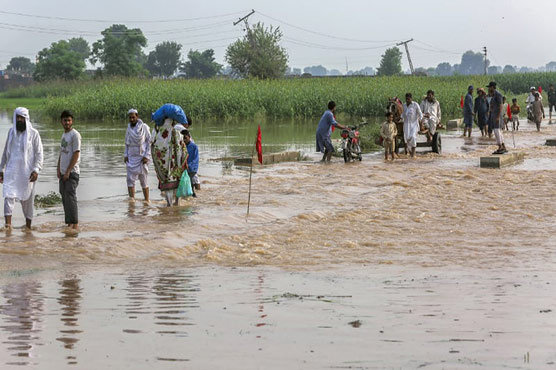 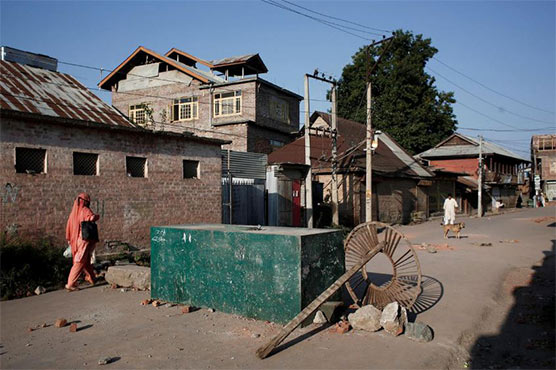 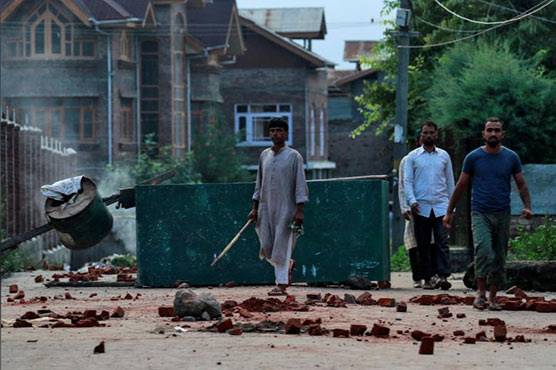