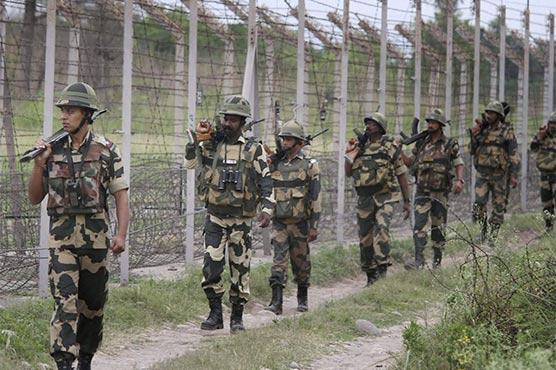 The Indian forces along the LoC and the working boundary are continuously targeting civilian areas.

On July 30, 2019, A 26-year-old man named Nouman Ahmad was martyred, whereas nine other civilians, including women and children sustained critical bullet wounds in Danna, Dhddnial, Jura, Lipa, Shardda and Shahkot sectors along the LoC.

The Indian occupation forces along the Line of Control and the working boundary are continuously targeting civilian populated areas with heavy mortars and automatic weapons – which still continues.