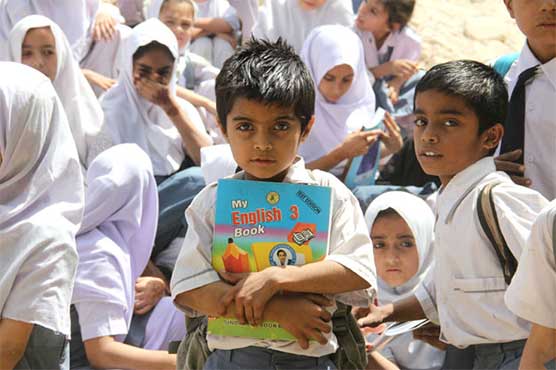 Education Dept. said it is not permissible to close the institutions even after the rain has ended.

KARACHI (Dunya News) – Sindh government on Tuesday announced to reopen all the educational institution on July 31 across the province following a weather forecast from the Meteorological Department.

According to a statement issued by the Sindh Education Department, it is not permissible to close the educational institutions after the rain has ended. All teachers have been instructed to arrive at school on time.

The Education Minister has issued orders to all District Education Officers to ensure drainage of water from the schools. It was also mentioned that if the rain continues to shower in Karachi, an off-day can be considered as well.

On July 29, The Sindh governments decided to give an off day to private and public educational institutions across the province on July 30 due to torrential raining in Sindh.

Sindh government made the announcement in the view of recent rains. The statement said that due to heavy rains, parents, teachers and students would have difficulty reaching the school, so it was decided to give Tuesday off to facilitate them. 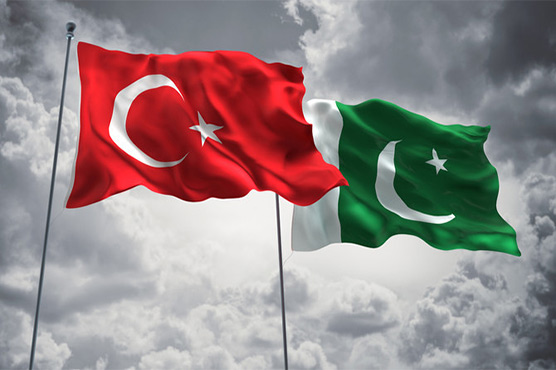 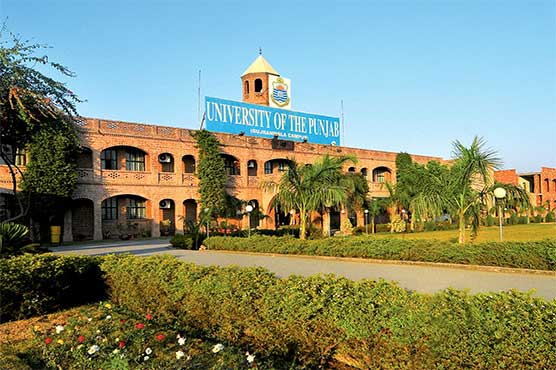 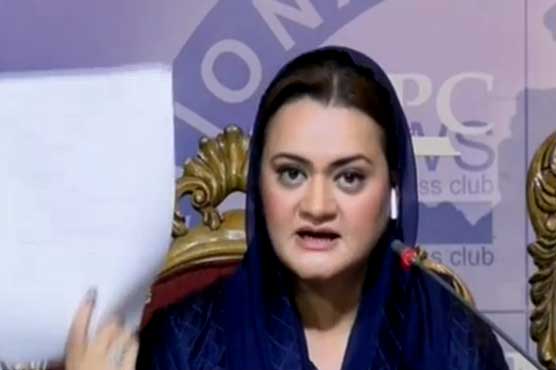