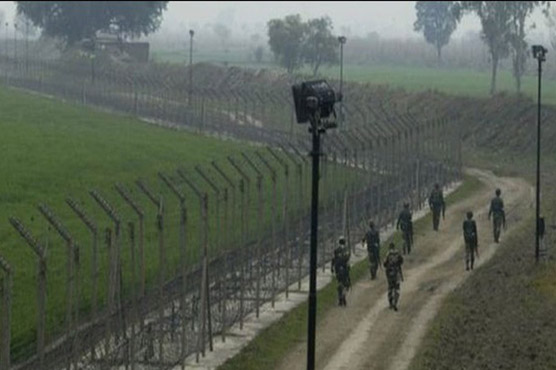 The Indian forces along the LoC and the working boundary are continuously targeting civilian areas.

The Indian forces along the Line of Control and the working boundary are continuously targeting civilian populated areas with heavy weapons.

Dr Faisal urged the Indian side to respect the 2003 Ceasefire arrangement; investigate these and other incidents of ceasefire violations; instruct the Indian forces to respect the ceasefire, in letter and spirit and maintain peace on the LoC and the Working Boundary.