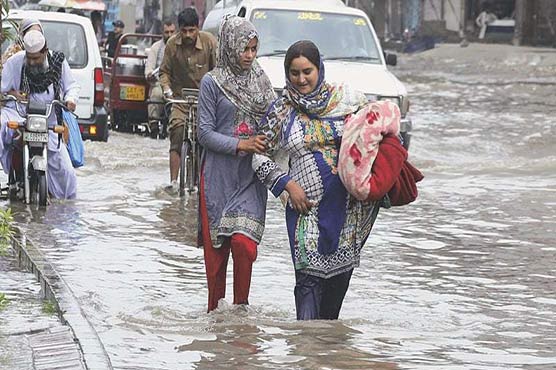 Heavy rain is continuing in different parts of the country.

According to the Pakistan Meteorological Department (PMD), widespread rains and wind-thunderstorm are expected in Rawalpindi, Islamabad, Sargodha, Gujranwala, Lahore, Faisalabad, Hazara, Malakand, Peshawar, Mardan divisions and Kashmir during the next twelve hours.

Heavy rain is continuing in different parts of the country including Rawalpindi and Islamabad since Wednesday.

Earlier this week, the PMD issued a weather advisory, stating that they had predicted widespread monsoon rains/wind-thunderstorm in upper and central parts of the country from Wednesday to Saturday.

The statement said: “Met Office informed that weak monsoon currents from Arabian Sea are continuously penetrating in upper and central parts of the country. However, strong monsoon currents from Arabian Sea and Bay of Bengal are likely to enter in upper parts of the country from Wednesday (evening/night) and likely to spread to central and southern parts from Thursday to Saturday.”

Under the influence of this following weather is expected:

A warning has been issued for high to very high floods in upstream of River Chenab at Marala and it’s downstream. Flows may attain medium to high flood level in Rivers Indus at Tarbela and Kabul at Nowshera along with their tributaries during Thursday to Saturday.

Heavy falls may generate flash flooding in local riverine of Hazara, Rawalpindi, Gujranwala divisions and Kashmir and may trigger landslides in Hazara division and Kashmir on Thursday and Friday, while in Zhob, Kalat and D.G.Khan divisions on Friday and Saturday.

All concerned authorities have been advised to remain on high alert and take effective precautionary measures. 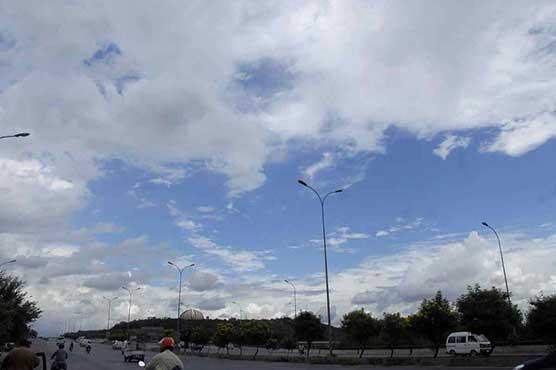 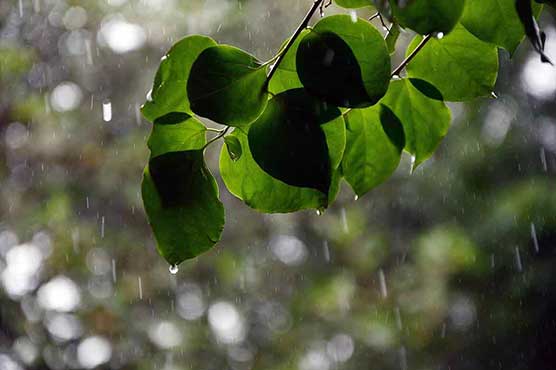 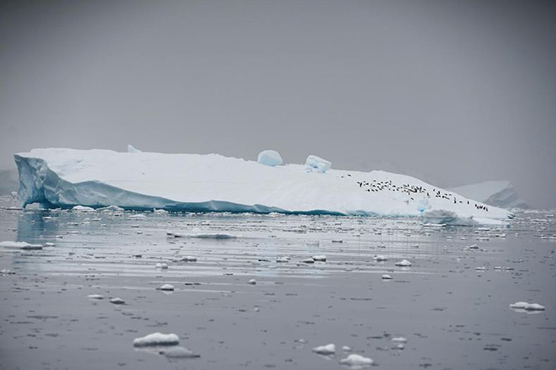 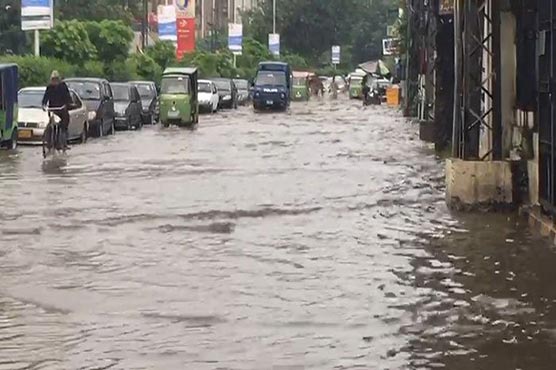