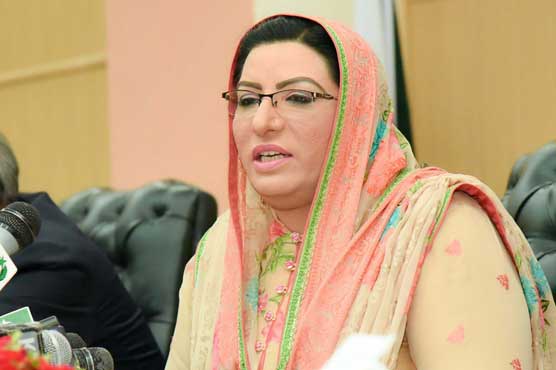 PM Imran Khan’s vision is to apply uniform laws in the country.

She said that PM Imran Khan’s vision is to apply uniform laws in the country, adding that there shouldn’t be injustice and no one should be deprived of its right.

The SAPM went on to say that all issues with the Pakistan Electronic Media Regulatory Authority (PEMRA) would be resolved, adding that the government will soon pay outstanding to media outlets.

Dr Firdous said: “Media courts were being established to resolve cases related to media, which would help resolve complaints rapidly.”

Earlier in a series of tweets, Firdous strongly reacted to the statement of Opposition Leader in National Assembly (NA) Shehbaz Sharif regarding Prime Minister (PM) Imran Khan’s US visit.

Dr Firdous sad that before doing politics on Kashmir, Shehbaz Sharif should have read the statement of Hurriyat leader Syed Ali Gilani who appreciated the premier’s stance on the lingering dispute.

Shehbaz Sharif should have also learnt from the simplicity and austerity of Imran Khan instead of criticizing him of riding on the buses, she added.

The special assistant said the Pakistan Muslim League-Nawaz (PML-N) leader is baffled over the successful meeting of Prime Minister Imran Khan with the US President Donald Trump and the warm and historic reception accorded to Imran Khan at Arena One.

She further said that Imran Khan has emerged as a strong advocate of the rights of Kashmiri people during his visit to the United States. 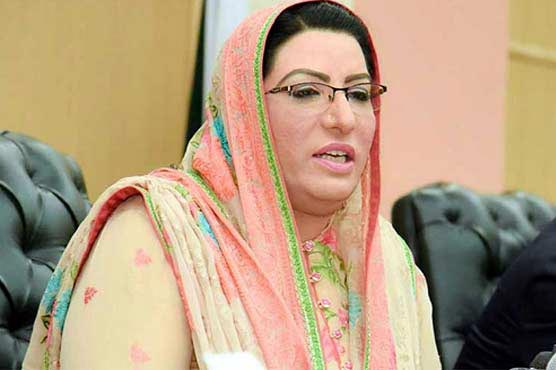 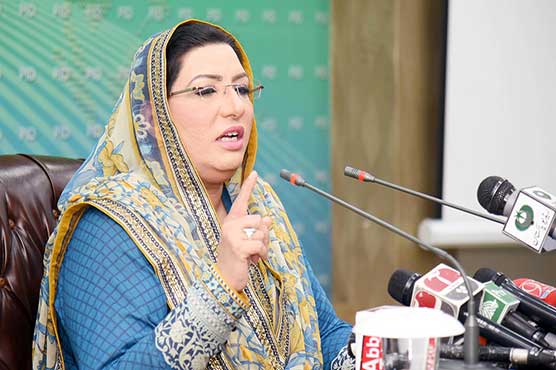 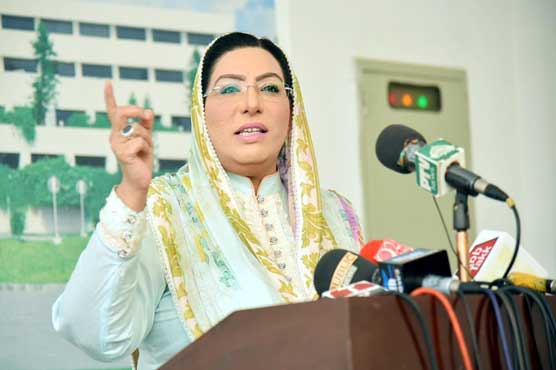 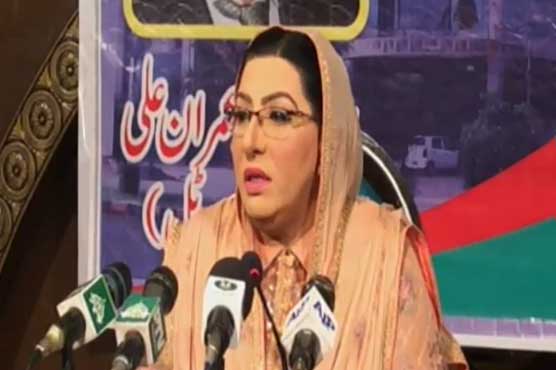