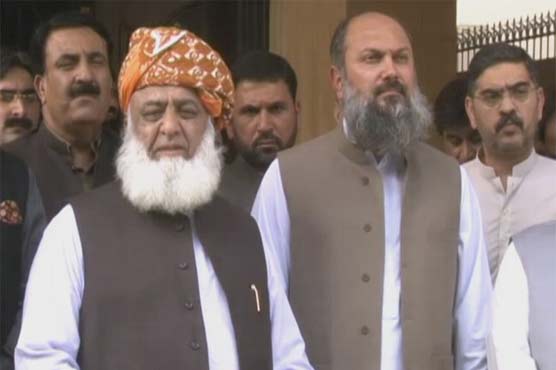 The representatives were led by Leader of House in Senate, Senator Shibli Faraz and Balochistan Chief Minister Jam Kamal Khan.

The delegation talked to media after conducting dialogues with the JUI-F head. Jam Kamal Khan told that the government has presented its view point in front of Maulana Fazlur Rehman. 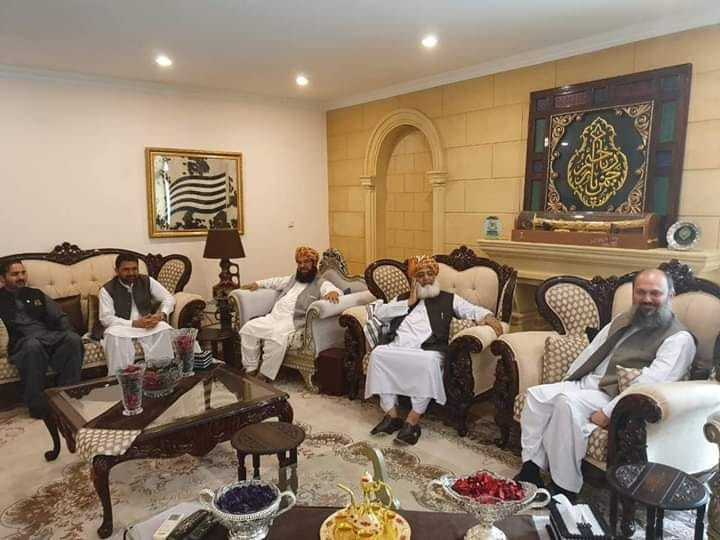 “Good results will perhaps not come after the opposition’s step. Decisions should be held for the betterment of things. Half of Senate’s tenure has already completed and half is left.”

Maulana Fazlur Rehman maintained that the opposition has come a long way, and government’s wish cannot be fulfilled at this point. 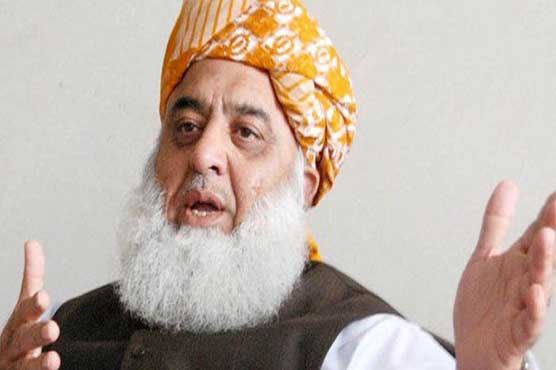 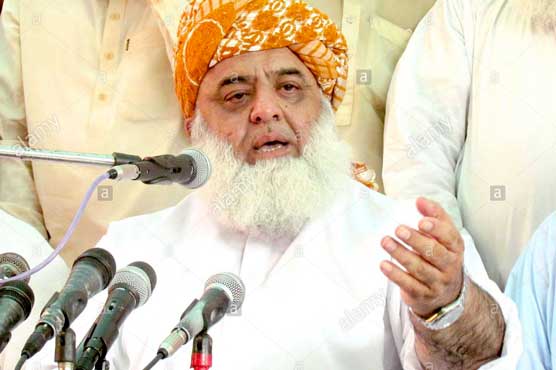 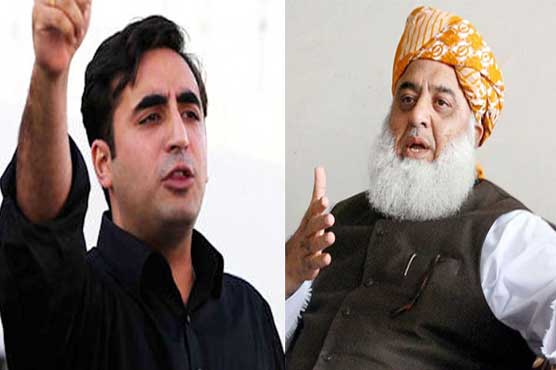 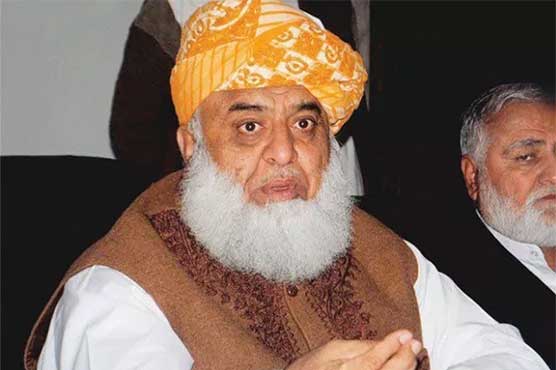