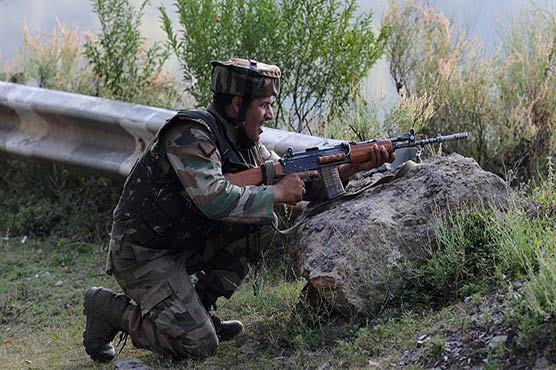 On July 22 cross border firing in the Bogsar sector had caused the death of a 12-year-old boy.

ISLAMABAD (Dunya News) – Pakistan’s Foreign Office (FO) on Wednesday summoned the Indian deputy high commissioner to lodge a protest against fresh ceasefire violations along the Line of Control on July 22 and July 23, according to a press release issued by the FO today.

On July 22, according to the FO, cross border firing in the Bogsar sector had caused the death of a 12-year-old boy, Muhammad Riaz, while another 18-year-old teenager Zabi-ullah had sustained serious injuries.