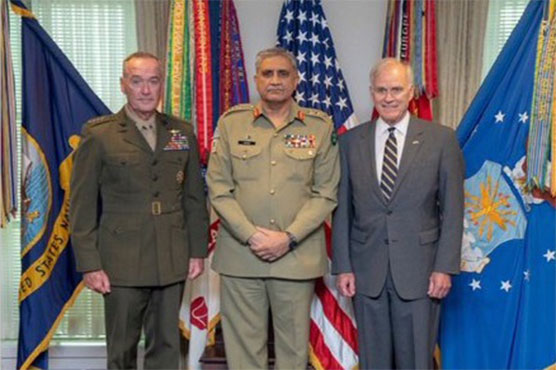 General Qamar Javed interacted with US military leadership during his visit to the Pentagon. COAS had discussion session with Acting Secretary of Defence Richard V. Spencer and CJCS. Regional security situation including Afghan peace process was discussed.

Later COAS visited Arlington National Cemetery to pay homage to US National heroes. A special ceremony was held at cemetery playing national anthem of both countries. 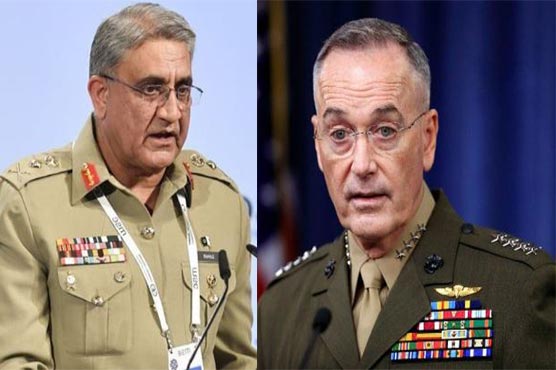 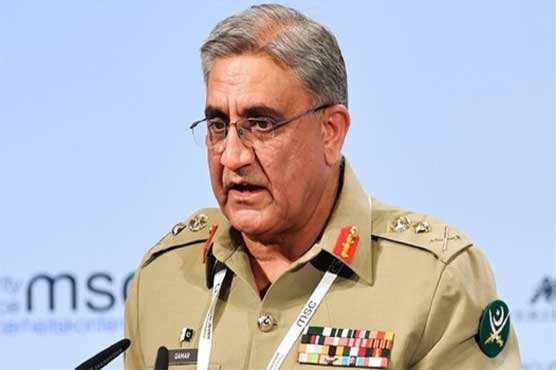 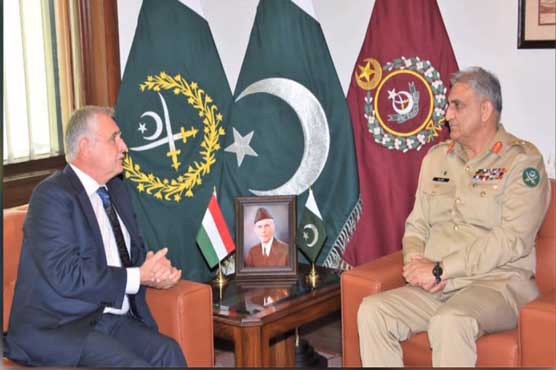