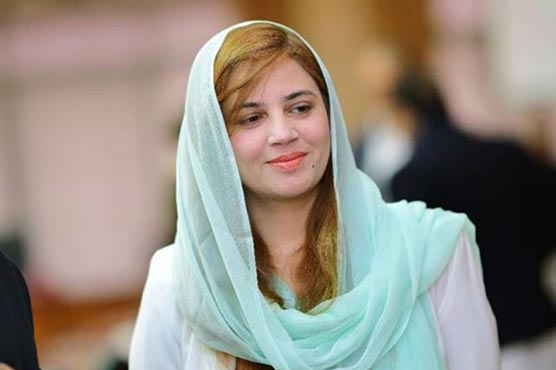 ISLAMABAD (APP) – Minister of State for Climate Change Zartaj Gul Wazir Friday said the looters and plunderers were accountable for their corruption, money laundering and other wrongdoings.

She said that accountability would be carried out across the board against corrupt elements and without discrimination.

The minister said those leaders of Pakistan Peoples’ Party (PPP) and Pakistan Muslim League-Nawaz (PML-N) were confining in jail in corruption charges also making hue and cry of health issues and they were claiming that their treatment was only possible at abroad.

She said the looters and plunderers belonging to former ruling parties PPP and PML-N would not be escaped from punishment and they would have to pay the price of their wrongdoings.

Zartaj Gul Wazir said the Pakistan Tehreek-e-Insaf (PTI) government believed in rule of law and supremacy of constitution, adding it would treat criminal as a criminal.

Replying to a question, she said Maryam Nawaz is a liar and corrupt, who always told a lie to the nation regarding her assets and properties. The PTI government was not worried about Maryam Nawaz nefarious politics for personal mileage, she added.