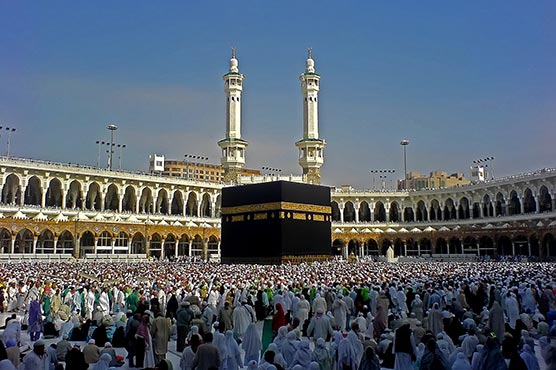 In total 200,000 Pakistanis would perform Hajj this year

ISLAMABAD (Web Desk) – Ministry of Religious Affairs and Interfaith Harmony has asked the selected pilgrims of 3rd balloting of Government Hajj Scheme to deposit their hajj dues, passports and other documents in their respective banks by July 10.

He said that the ministry has selected 4,316 persons in third balloting to perform Hajj under Government Hajj Scheme. This year as many 123,316 pilgrims would perform Hajj. The successful applicants had already been informed through SMS right now.

In total 200,000 Pakistanis would perform Hajj this year including 117,000 through government scheme and 83,000 through the private scheme.

He said intending pilgrims must remain careful and must avoid sullying the dignity and esteem of Pakistan as scanning machines have been installed at all airports of Saudi Arabia and complete search is made there.

He asked pilgrims to avoid carrying anybody’s luggage or gift to Saudi Arabia. Pilgrims must not carry medicines to Saudi Arabia without doctor’s prescription.

Pilgrims should lock their bags and made comprehensive scrutiny and search of their luggage before leaving for holy land as death penalty awaits anyone caught for drug peddling. 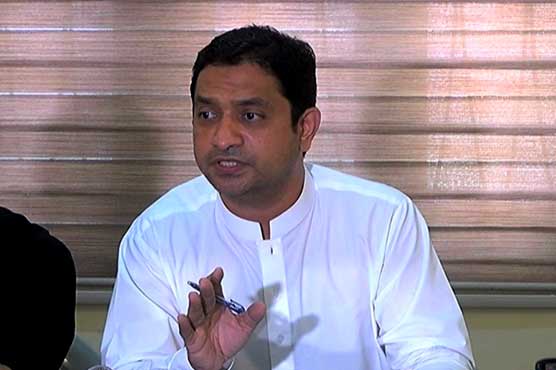 It is PTI's right to form government in Sindh: PTI leader 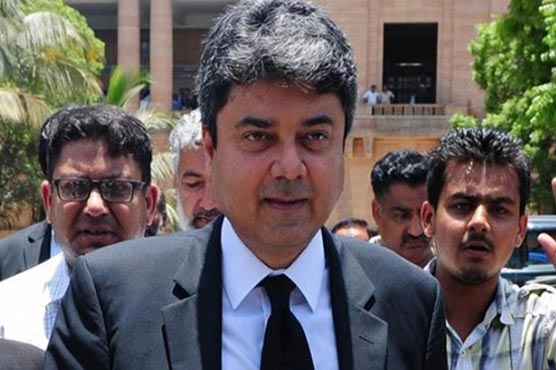 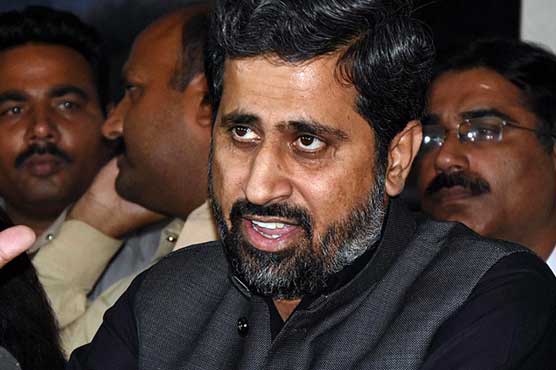