Not every missing person is attributable to state: DG ISPR 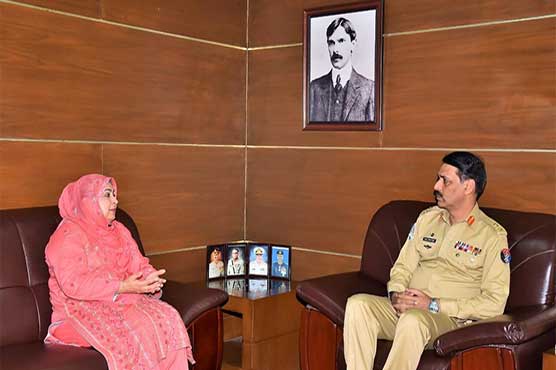 In a statement issued by the ISPR, Chairperson Defence of Human Rights, Amina Masood Janjua met DG ISPR Major General Asif Ghafoor in Rawalpindi and the issue of missing persons was discussed in the meeting.

The DG ISPR apprised Amina Masood about government and security forces to address the missing persons issue for which judicial commission is working day and night.

Met Amina Masood Janjua. Issue of missing persons discussed. State is with them to facilitate and address the issue. COAS has constituted a spec cell at GHQ for assisting the process. Our hearts go with the families of missing persons being Pakistanis. (1of2). pic.twitter.com/O5nI4hJ5Kc

He also apprised about constitution of special assistance cell at the GHQ for assisting the process.

However, we must realise that not every person missing is attributable to state.

He said those with state are under legal process. Still many individuals are there as part of TTP in Afghanistan and may be in other conflict zones elsewhere.

The DG ISPR said there are many who got killed fighting as part of TTP against the state of Pakistan. Such individuals are also to be accounted somewhere while listing the missing persons.

On the occasion, Amina Masood Janjua acknowledged efforts by the state and security forces and for their empathy and support.

She also reiterated the pledge that affected families shall not allow any anti-state force to exploit their emotions against the interest of Pakistan. 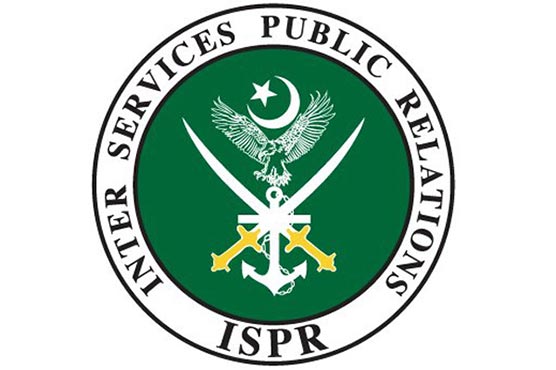 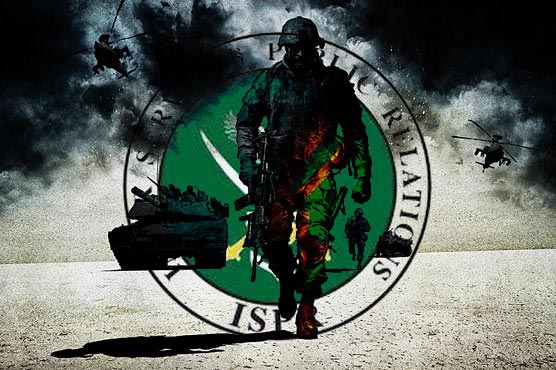 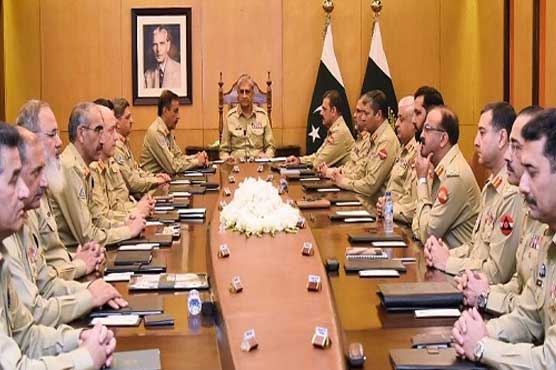 Pakistan is on positive trajectory of peace and development: COAS 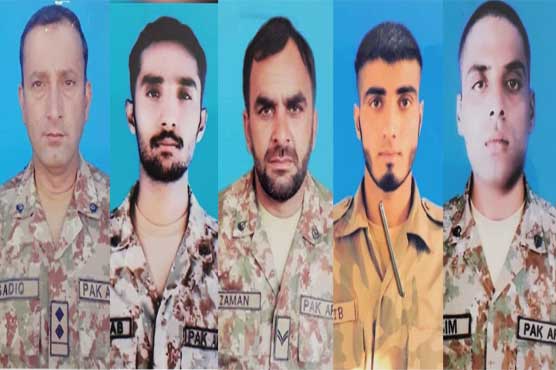