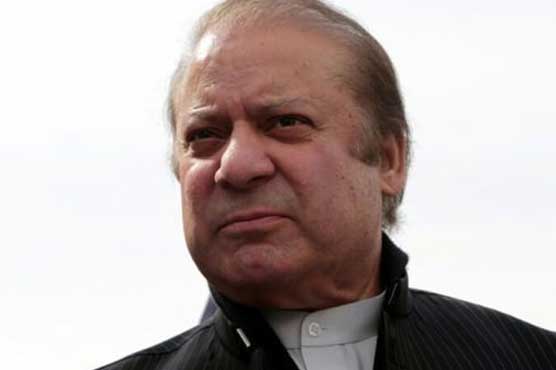 According to details, Sharif has also been nominated as accused person in the case.

ISLAMABAD (Dunya News) – The National Accountability Bureau (NAB) has been given the go-ahead by an accountability court in Islamabad to interrogate former premier Nawaz Sharif in the fake bank accounts case.

According to details, Sharif has also been nominated as accused person in the case.

The accountability watchdog had sought permission of the court to record the former prime minister’s statement in the jail.

The three-time former premier was sentenced to a seven-year imprisonment in the Al-Azizia corruption reference in 2018.

He has been serving his sentence at the Kot Lakhpat Jail in Lahore since December 24, 2018.

On March 26, the Supreme Court had granted him a six-week bail on medical grounds, which ended on May 7. 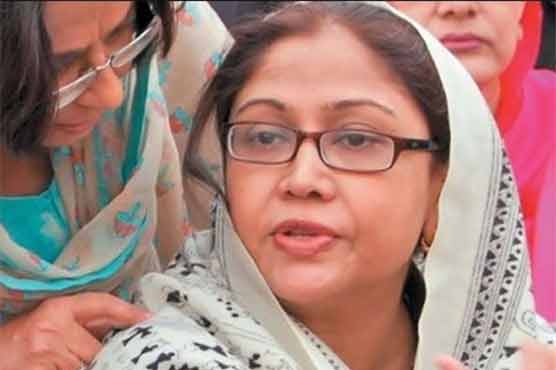 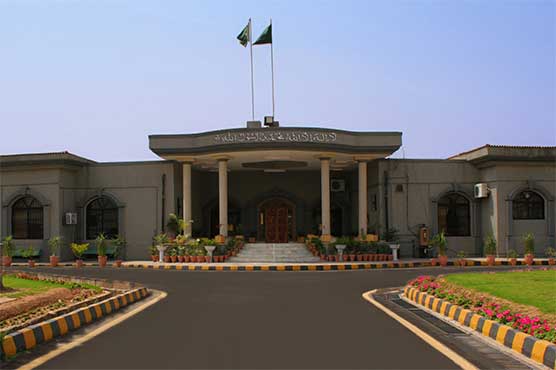 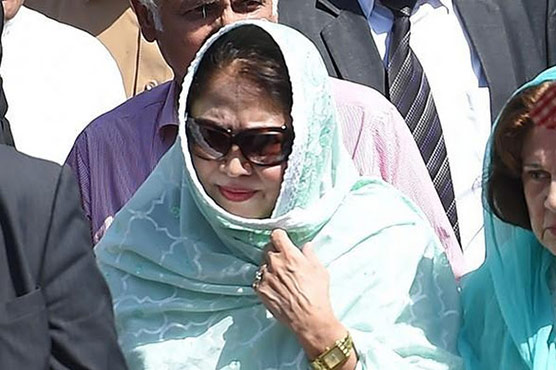