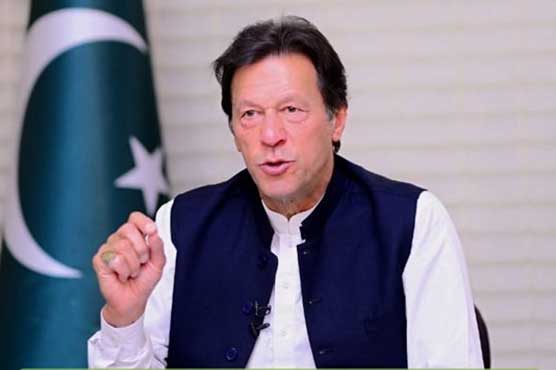 He expressed optimism that Pakistan will soon become a developed and prosperous nation.

He said this in his meeting with Senators of the ruling PTI who called on him at his chamber in the Parliament House in Islamabad on Monday. The delegation includes Senator Shibli Faraz, Sajjad Toori, Nauman Wazir, Senator Mohsin Aziz, Faisal Javed and Special Assistant Naeemul Haq.

The prime minister while directing to adopt aggressing strategy in the Upper House of the Parliament asked the PTI senators to fully respond to any protest by the opposition parties.

Imran Khan said world is looking towards Pakistan as a country full of strategic and investment opportunities due to untiring efforts of the incumbent government.

“People deem parliamentarians as spokespersons of their rights and aspirations,” the prime minister said and added when parliamentarians become voice of the people, it increases their respect.

He expressed optimism that Pakistan will soon become a developed and prosperous nation.

The meeting discussed different issues relating to parliament and legislation in the Upper House especially on matters of budget recommendations. 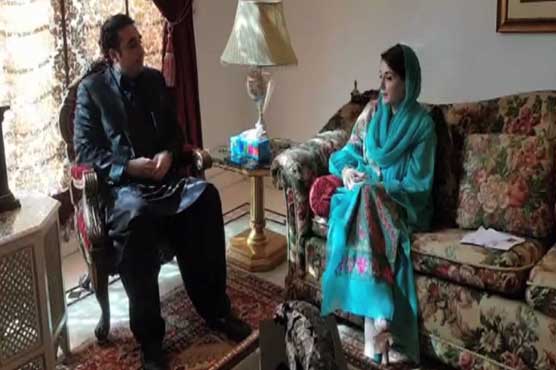 Bilawal-Maryam meet up decide to oppose passing of the budget 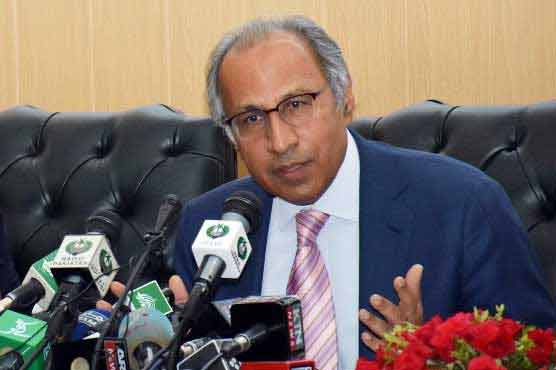 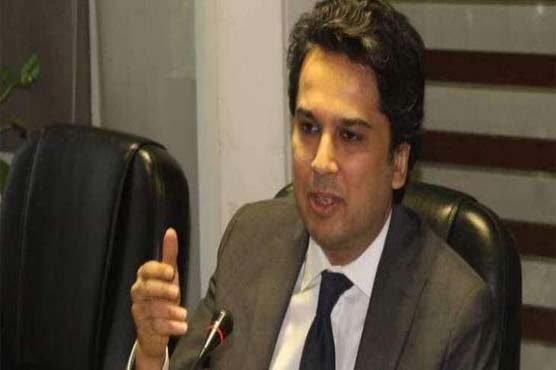 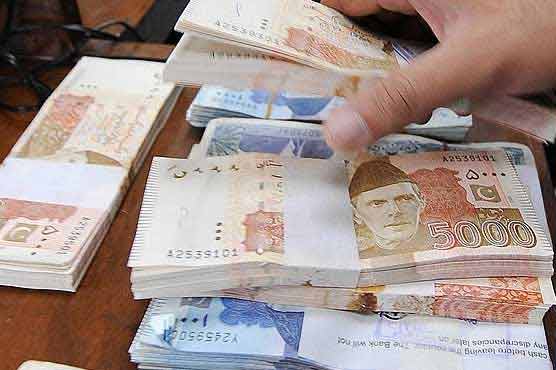