The nation stands with the grieved family of martyred sepoy who is the hero of the nation: Bilawa

The PPP leader said the whole nation stands with the grieved family of martyred sepoy who is the hero of the nation. He said the terrorists wanted to derail the peace in the region which was achieved after many sacrifices.

He said the struggle would continue till the menace of terrorism is rooted out from the country. He said PPP supports Pakistan Army in fight against terrorism.

Sources told that five officers have embraced martyrdom while 31 sustained severe wounds in North Waziristan terror attacks in one month.

They wanted to exert pressure for release of suspected terrorists’ facilitator arrested the other day, the Inter-Services Public Relations (ISPR) statement told. 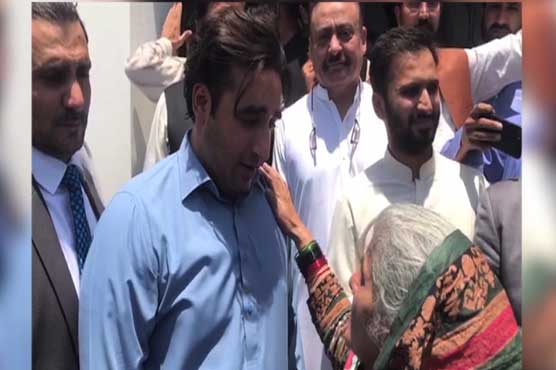 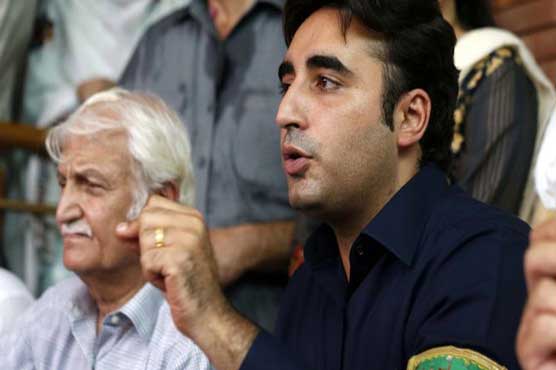 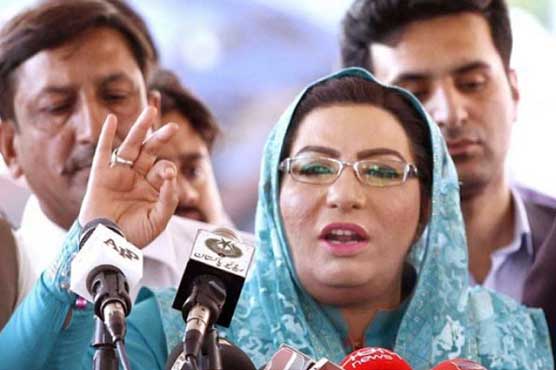 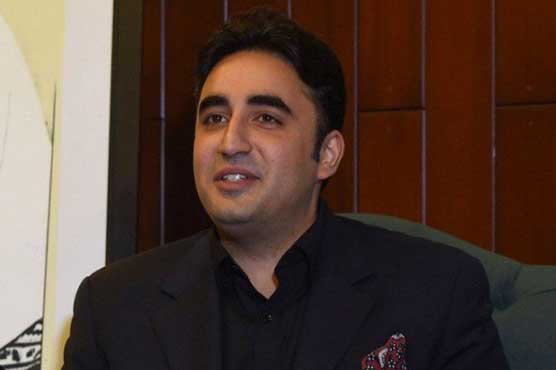